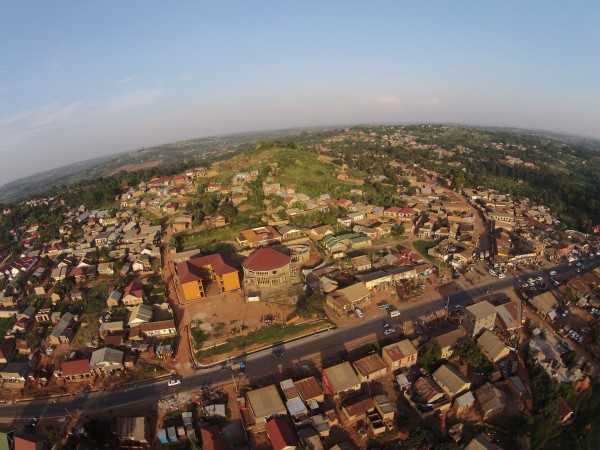 A new deal on cyber security has been signed by the Northern Corridor member states aimed at protecting multi-million dollar oil and transport projects from cyber attacks within the region. The deal was signed on June 6, 2015, in Kampala, the capital of Uganda, during the 10th Northern Corridor Integration Summit.

James Mugume, the Ambassador for Uganda said that “this cyber security agreement is going to be very important for the region. If you invest money into a railway and oil pipeline and don’t invest in security to protect it then you are wasting money, because terrorists will come and sabotage it. This is why within the Northern Corridor there is a supportive defensive system”.

The summit also emphasised the need for public private partnership (PPP) when it comes to the implementation of projects in the area. The private sector of some of the Northern Corridor member states had initially been consulted and presented recommendations and proposals for possible investment through PPPs.

Past summits have already seen agreements on; a review of visa and ID card arrangements, a focus on the construction of a standard gauge railway along with an oil pipeline, between Uganda, Kenya, Rawanda and South Sudan.