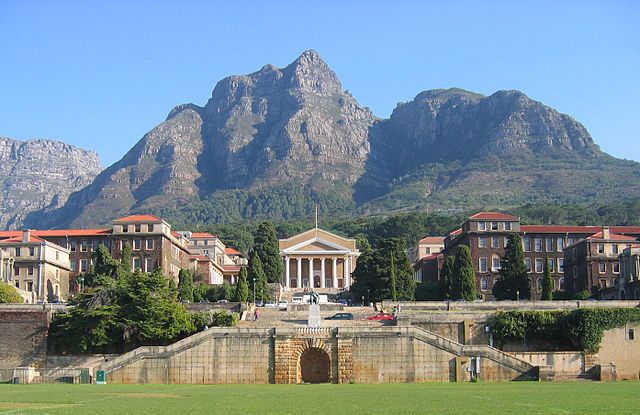 The University of Cape Town has been ranked as the 4th top university in the Times Higher Education “BRICS and Emerging Economies” ranking for 2015. It comes after, Peking University, Tsinghua Univeristy, both in China, and the Middle East Technical University in Turkey. These universities are quickly becoming top competition for the more commonly recognised American Ivy Leagues, British Oxbridge and other top tear universities in the West. This could mean a shift by students looking to get a foreign education from the global North to global South universities.

From 2009 to 2013 international students studying at the University of Cape Town increased by 23.2 percent showing massive growth which seems likely to continue. It seems that students interested in an international education should take head of these rankings and start to consider looking further afield than just the commonly recognised top world ranked universities. UNESCO has acknowledge the giant steps BRICS; Brazil, the Russian Federation, India, China and South Africa, have made in “establishing centers of world-class learning”. The organisation has been invited by the respective ministers of education to work with them to help exchange knowledge on best practices among the countries as well as analysing education trends.