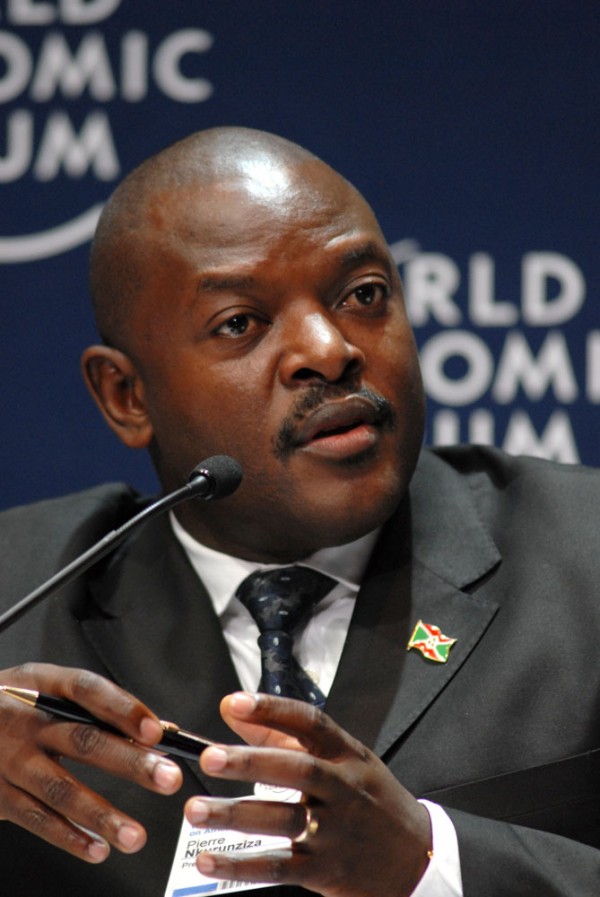 Monday June 29, 2015, polls opened for the first round of Burundi’s controversial parliamentary elections amid violence and turmoil within the state. The African Union has announced it is pulling out its election observers stating that the elections are neither free nor fair. There has been much international criticism since President Pierre Nkurunziza announced in May that he was planning to run for a third term which is considered to be unconstitutional by his opponents.

There has been much unrest since President Nkurunziza announced he was seeking another term in office. At one stage a military coup was sparked due to the increased tension and violence in the country, but it did not last long and the President was quickly reinstated.

Pie Ntavyohanyuma, Burundi’s Parliament Speaker, told FRANCE 24 in an interview on Sunday (the day before the elections) that he was forced to flee to Belgium after denouncing the President’s “illegal” bid for a third term in office. “I was forced to quit the country due to the unrest caused by the president’s insistence to seek a third term bid which is illegal, which is unconstitutional.”