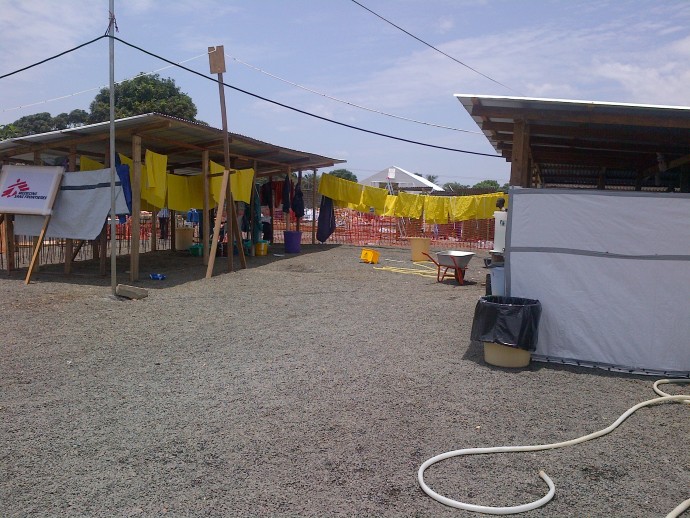 On May 9, 2015, Liberia was declared Ebola free by the World Health Organisation (WHO). However on June 28 a 17 year old boy, Abraham Memaigar, died in Margibi Count from Ebola after earlier being tested and found positive of carrying the virus disease by the Liberian authorities. This is the first reported case since the WHO declared that Liberia was Ebola free.

Since then it has been reported that two more people have been diagnosed with Ebola, health officials told AFP that they had come in physical contact with Memaigar before he passed away in Monrovia, a city about an hours drive south east of the capital with about 1 million people.

In the WHO’s latest report they state that “one hundred and two contacts have been identified, although that number is expected to increase as investigations continue. “At this stage the origin of infection is not known.”

The UN Mission for Ebola Emergency Response (UNMEER) said that “the re-emergence of Ebola in Liberia shows importance of staying vigilant. We must stay focused until we reach zero cases.” They added that “the Ebola outbreak in West Africa is not over. We must stay engaged until the job is done.”

Malaria hits hard on the African continent, home to 93 percent of the world’s 228…