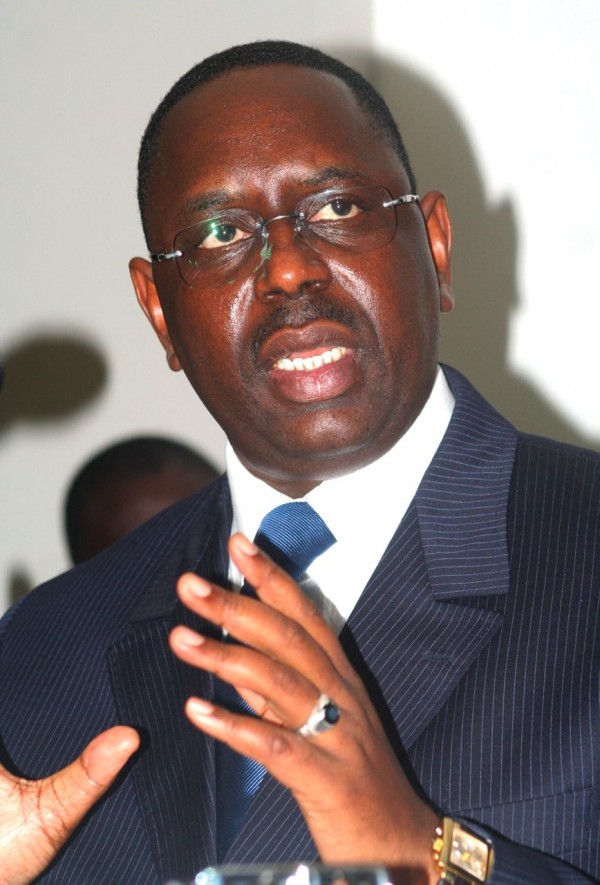 Africa is in dire need of more skilled workers in the fields of applied sciences, engineering and technology. The World Bank reported that “there is one or less scientist or engineer per 10,000 people, compared with 20 to 50 in industrialized countries.”

June 29, 2015 a gathering was held by top level officials from different African countries including government representatives and businesses in Johannesburg, South Africa, to address the need for an increase in support of Africa’s skilled workers. Included in the meeting was H.E President Macky Sall of Senegal who recently started the Regional Scholarship and Innovative Fund. The Fund is an initiative under the direction of the Partnership for Skills in Applied Sciences, Engineering and Technology (PASET) which is supported by the World Bank Group. So far $5 million has been pledged by African countries to start the Regional Scholarship and Innovative Fund which is set to train 10,000 PHDs, help build research capacity in universities in Africa as well as promote innovation and entrepreneurship within the fields most needed over a 10 year period.