Home>ENERGY & COMMODITIES>Child labourers used in gold mines in Tanzania
By AT editor - 1 July 2015 at 4:17 pm 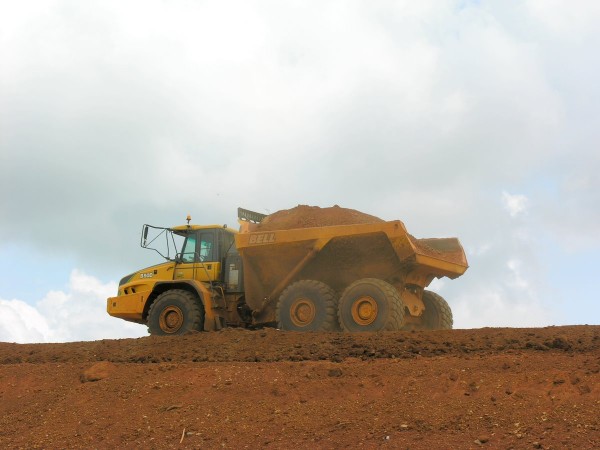 Over 12,000 children have been rescued from gold mines in Northern Tanzania in the past three years, reported children’s rights groups. It is feared that thousands of more children are being forced to work in dangerous conditions for next to nothing.

Even though it is against the law to employ children in gold mines in Tanzania, many criticise the government for not doing enough to prevent small and sometimes illegal mines from taking advantage of child labour.

Reuters reported that Plan International said that children from the Geita region of northern Tanzania are being reintegrated back into schools as part of an initiative funded by donors focusing on cracking down on child labour in the country. Along with Plan International, other NGO workers, the police and government social welfare officers were involved in rescuing he children. The initiative found that children as you as eight were being used in the mines.

Plan international said that the children’s health is in severe risk when exposed to the mercury used in the production of gold and many girls often end up in sex trade increasing their risk of contracting HIV/AIDS.