Home>News>UN imposes sanctions on six commanders in the South Sudan conflict
By AT editor - 4 July 2015 at 8:00 am 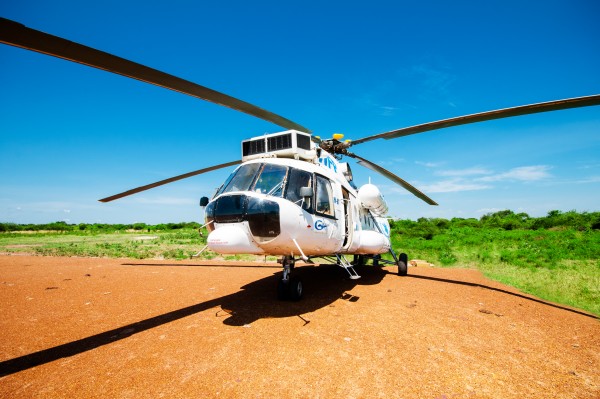 Six commanders have been banned from global travel and had their assets frozen due to their part in the increasingly worsening conflict on Thursday July 2, 2015. Three of the generals are from rebel forces; Major General Simon Gatwech, Major General James Koang Chuol, and General Peter Gadet and the other three are part of the government officials; Major General Marial Chanuong Yol Mangok, Lieutenant General Gabriel Jok Riak and Major General Santino Deng Wol.

The six generals are the first to be sanctioned in the conflict which began in December 2013. A committee was set up in March this year by the United Nations but has not made any successful headway in attempting to instate a ceasefire.

U.S. Ambassador to the United Nations, Samantha Power, made a statement in which she said that ” as members of the Security Council demonstrated today, those who commit atrocities and undermine peace will face consequences.”