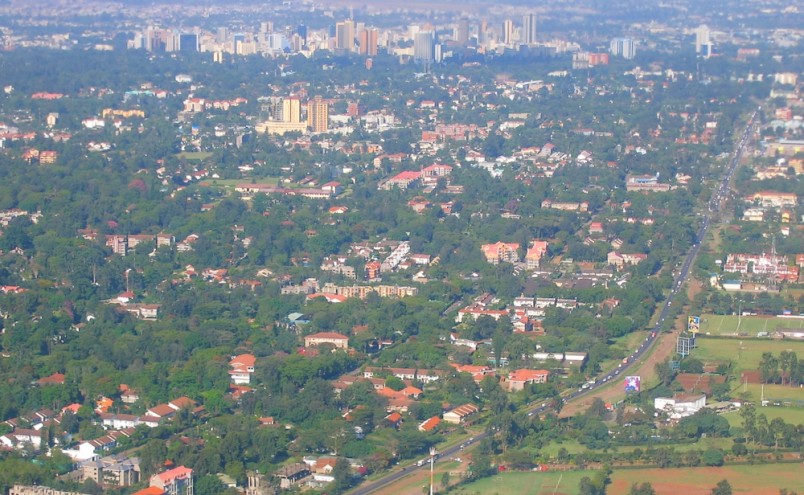 On Monday July 6, 2015, Kenyans took to the streets of Nairobi protesting homosexuality. This comes just days ahead of United States President Barack Obama’s scheduled trip to visit the country for the Global Leadership Summit to be held in Nairobi. The point of the rally was to warn Obama against promoting a pro-gay agenda in the state during his visit.

Capital news also reported that people were waving placards with “we don’t want gay activities in Kenya” written on them.

“That is an attack on the family. Most of the issues that are going on today that have to do with population control are issues that are against the family. Homosexuality, condoms to young children in school, in Genesis 1: 26, 27 and 28, God said that we should be fruitful and multiply,” said Alliance leader Bishop Mark Kariuki.

He continued by saying that “when Obama comes, we are asking him to respect the morals of Kenyans, to respect the faith of Kenyans, he is coming for a commercial visit, let him talk about the conference but he should not talk about gayness (sic) because he is a world leader and our young people will start thinking that is a way of life.”