Home>Health>WHO criticised for response to Ebola
By Editorial Board - 7 July 2015 at 5:52 pm 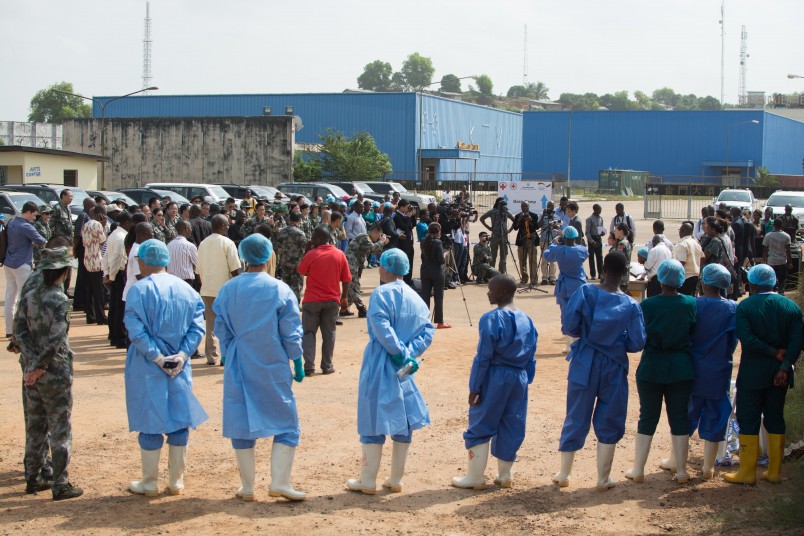 The United Nations World Health Organisation (WHO) has been severely criticised for their response to West Africa’s deadly Ebola outbreak, which has been deemed inadequate in a report released Tuesday July 7, 2015. The Report of the Ebola Interim Assessment Panel, which was created by the UN-appointed independent panel of experts said that the WHO was too slow in declaring a global public health emergency which was given on August 8, 2014.

The Report stated that “the Panel firmly believes that this is a defining moment not only for WHO and the global health emergency response but also for the governance of the entire global health system.”

“The challenges raised in this report are critical to the delivery of the proposed Sustainable Development Goals, especially Goal 3: Ensure healthy lives and promote well-being for all age.”

The conclusion for the first category the panel examined was that “the Ebola crisis not only exposed organizational failings in the functioning of WHO, but it also demonstrated shortcomings in the International Health Regulations (2005).”

“If the world is to successfully manage the health threats, especially infectious diseases that can affect us all, then the Regulations need to be strengthened,” the panel said. “Had the recommendations for revision made in 2011 by the Review Committee in relation to Pandemic (H1N1) 2009 been implemented, the global community would have been in a far better position to face the Ebola crisis.”

“The world simply cannot afford another period of inaction until the next health crisis.”