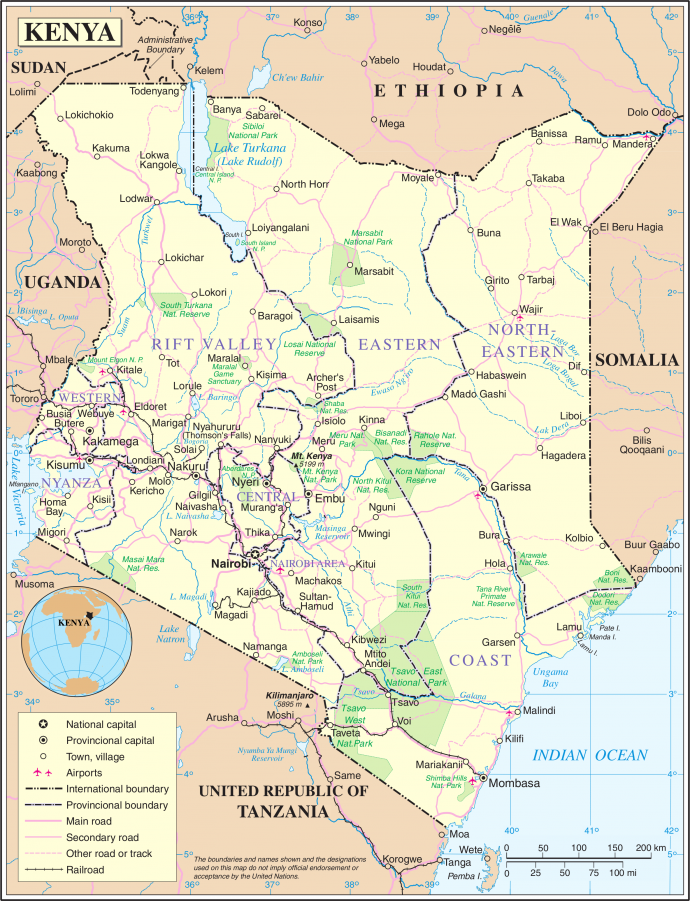 At least 14 people have been killed and 11 injured in an al-Shabab attack on Tuesday July 7, 2015, in Mandera. The terrorist group targeted quarry workers in northern Kenya, they attacked two plots that are close one another and opened fire.

Al-Shabab’s spokesman told Al-Jazeera that the group was responsible for the attack and that they targeted “crusaders” to “avenge killings of Muslims in Somalia and Kenya but Kenyan security forces”.

Abbas Gullet, secretary-general of the Kenya Red Cross said that “this [is] … what we understand, [they] were quarry workers. They were sleeping when they were attacked in the early hours of this morning”. Local residents told the BBC that in the middle of the night they heard two explosions which were followed by heavy gunfire.

The Kenyan Red Cross sent aircraft to the scene in order to fly the injured to hospitals in Nairobi.

In the past, al-Shabab has carried out many attacks in Kenya stating that they were in retaliation to the country’s militarily involvement in Somalia.