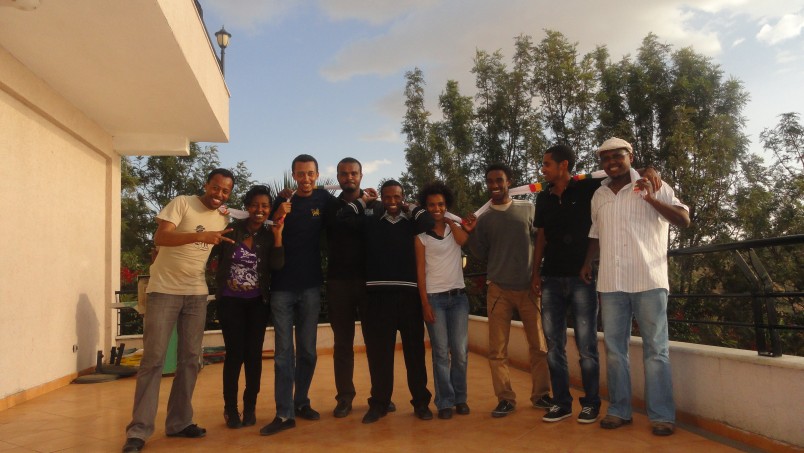 Wednesday July 8, 2015, five Ethiopian journalists and bloggers were released from prison in Addis Ababa after government prosecutors decided to drop the charges against them, reported Al Jazeera.

The five had been imprisoned for over a year along with four others who remain in jail. It was reported by FBC that prosecutors will continue pursuing charges against four imprisoned journalists, Abel Wabella, Natinael Feleke, Befekadu Hailu and Atinaf Berhane. Prosecutors are also charged Soleyana S. Gebremichalein absentia. She is currently living in the United States.

Addis Standard reported that the five who had been released were Tesfalem Wadyes Asmamaw Hailegiorgis, Edom Kassaye, Zelalem Kibret and Mahlet Fantahun, who are all members of the blog Zone9. They had been charged under Ethiopia’s Anti-terrorism proclamation that Addis Standard wrote is “a charge marred by prosecutor’s inability to produce indisputable evidence.”

Soleyana told the Committee to Protect Journalists (New York based) in April that “Zone 9 existed because we had a hope that we could contribute for the public discourse.”

The release of the journalists and bloggers comes only weeks before U.S. President Barack Obama’s scheduled visit to Ethiopia.