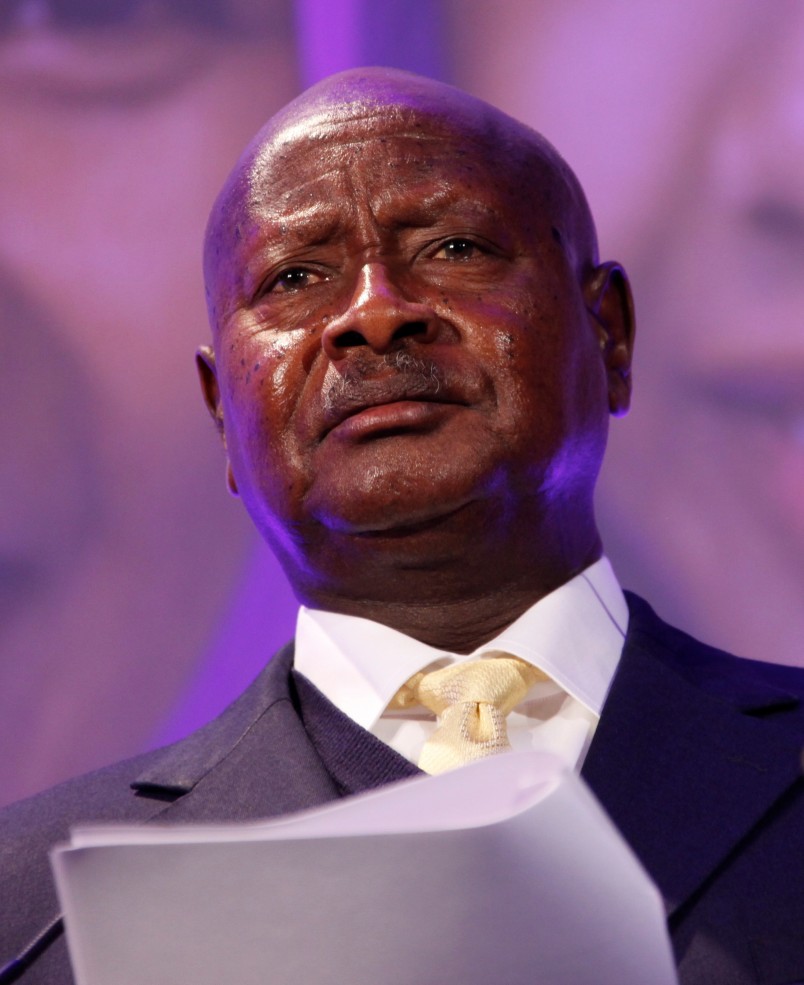 The former Prime Minister of Uganda, Amama Mbabazi, told the BBC that he “will not back down” from his preparations for a presidential bid despite his arrest on Thursday July 9, 2015.

Mbabazi was arrested when travelling to gain supporters. His daughter was also arrested at the same time as she was in the convoy with him when the police obstructed the road they were on and incarcerated them.

It was reported that the government claimed that Mbabazi was arrested because he was violating public order laws when he attempted to hold meetings without permission.

Kizza Besigye, the leading opposition figure, was also arrested the same day before his planned campaign rally outside the capital, Kampala.

The only other time Mbabazi had been arrested was under the rule of Idi Amin in 1976, he told the BBC’s Newsday programme.

Both Besigye and Mbabazi were later released without charge.

The current President, Yoweri Museveni, has been in power since 1986, the BBC reports that his critics say he is becoming increasingly repressive in his measures. It is expected that Museveni will be seeking re-election next year.