Home>News>Two Kenyan officers freed after being held by al-Shabab for two years
By AT editor - 11 July 2015 at 4:57 pm 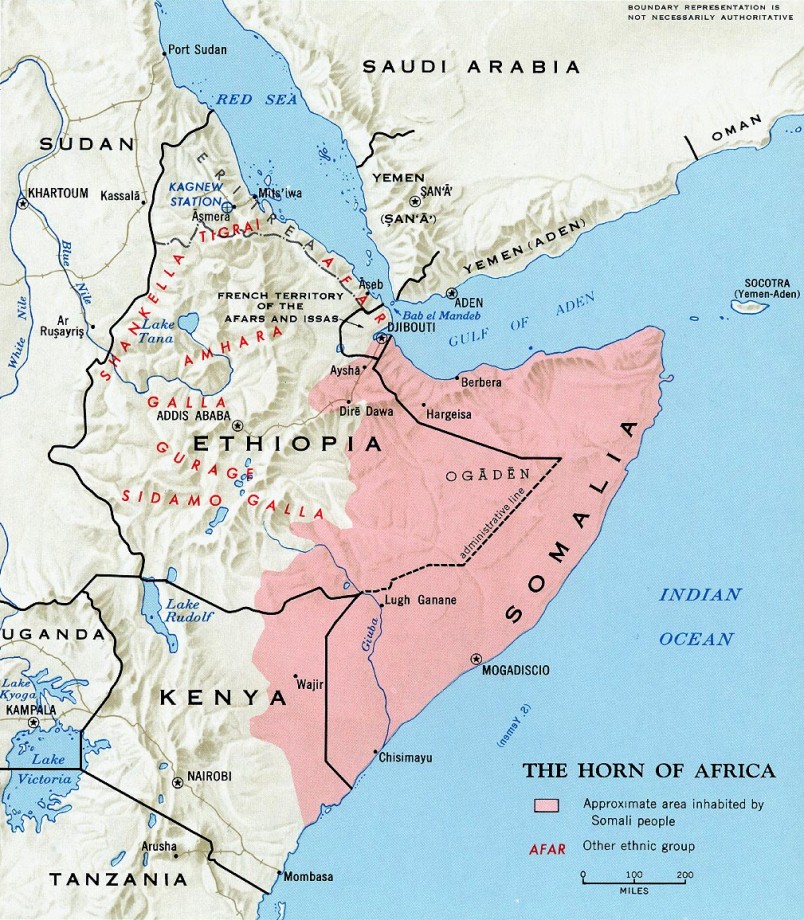 June 25, 2015, two Kenyan police officers were freed after being abducted by the al-Shabab militant group and held for more than two years, police said in a statement. They were taken during an attack by the Islamist group in north-eastern Garissa county which is close the border of Somalia, in May 2013.

The news of their release was only made public on Thursday, July 9, 2015.

Boinnet also told AFP that the two men, after they were captured, had been taken over the border from Kenya to Somalia where they were frequently moved among different al-Shabab camps. He did not, however, give any details as to how the men were freed on June 25, but he did thank the “several security agencies which undertook this delicate rescue mission.”

In pro-al-Shabab media, a spokesman for the militant group said the officers were freed because they had accepted and converted to Islam.