Home>Blogs>Boko Haram is a social problem not just a security issue
By Editorial Board - 16 July 2015 at 4:19 pm 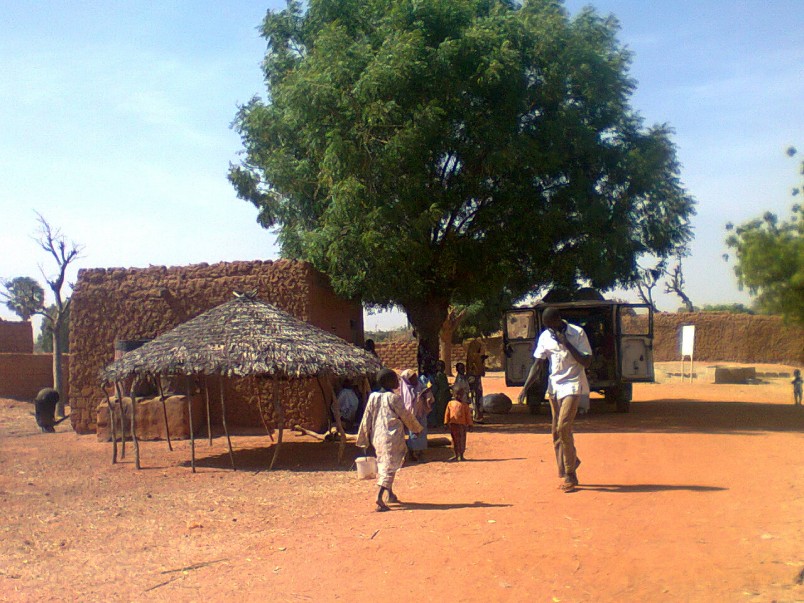 The new Nigerian government needs to start taking more aggressive action against Boko Haram as well as addressing the social issues that have resulted in the ever-increasing support for the militia.

Everyday I read news reports on those killed by the militant group but what real action is being taken? In just two weeks, from June 27 to July 10, Boko Haram has killed 434 people. Buhari was elected on a programe to restore security to Nigeria yet Boko Haram’s attacks have gone from strength to strength. It’s all good and well for the government to say that they are taking action but we need to see more results. Promises of support from the United States also is not enough, we need tangible outcomes not just vague assurances.

Somehow, the largest African economy, which has spent N4.6 trillion on national security in the past 5 years and has allocated N934 billion to the 2015 budget specifically for the security sector, still manages to be infested with Islamist militants. What has happened to all this money and why hasn’t anything changed? The fact that much of the spending by the Nigerian government is not made public is a major issue of concern. Corruption is rife and needs be taken under control. Anti-corruption efforts were another promise made by Buhari during his election campaign. Whilst it seems he is putting major efforts into his strategies it is clear that he can still make more moves to counter corruption in the country. An obvious way to do this would be to give the public a clearer in-depth picture of the budget so that the government may be held accountable for it’s spending. Sai Buhari! now sounds more and more like yet another joke played on the Nigerian people by a lazy and power hungry elite…

The fact that living standards throughout Nigeria are severely lacking and that many communities throughout Nigeria lack basic development, means that the social issues that arise from these problems drive people to support Boko Haram. People are more likely to join these extremist groups, as we have seen elsewhere (take ISIS in Iraq and Syria), if they feel neglected and are living in poverty. Of course part of Boko Haram’s recruitment tactics involve killing whole families and forcing people into joining the group, but there are those who join willingly. It is also those people who have not been educated and living in underprivileged conditions who are more easily recruited by the religious narrative preached by Boko Haram. The group readily points out the failures of the government, showing how they are corrupt and portraying them as weak giving them power to convince others to join their ranks.

In order to combat Boko Haram, the Nigerian government needs to focus less on the short-term killing of the militants and more on the long-term issues that have been plaguing the country for years. The government needs to start focusing on the enhancement of education programmes with a special focus on peace education, lowering the levels of illiteracy among all ages, training programmes for those without jobs along with a focus on creating more employment opportunities throughout the country and a renewed effort in fighting corruption in all levels of government. Addressing the conditions that enable Boko Haram to recruit men and women is the best option as it focuses on the long-term eradication of the radical Islamist group. Then, and only then, will our cries of ‘Sai Buhari’ have made sense.

Global piracy down, but Gulf of Guinea sees a spike