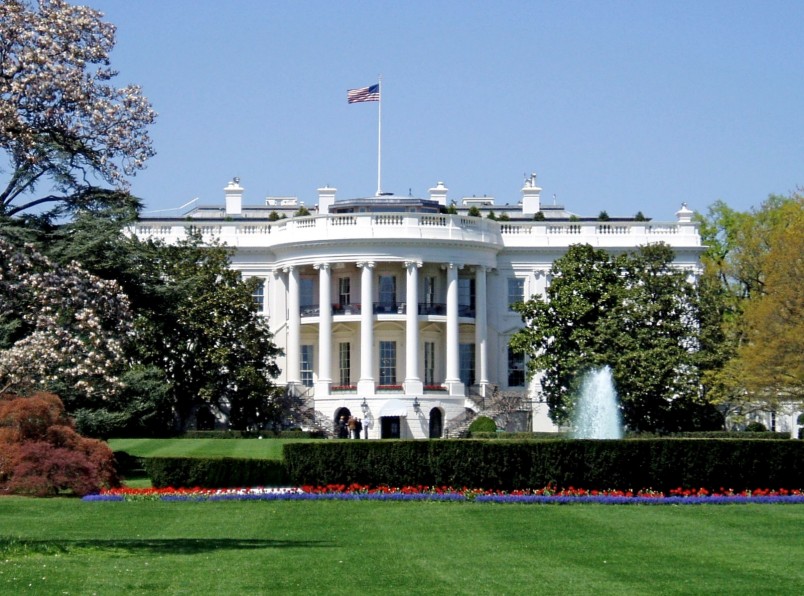 Monday July 20, 2015, United States President Barack Obama met with Nigeria’s President, Muhammadu Buhari at the White House. Obama stated that the two of them planned to discuss furthering cooperation between their states on counter measures against the extremist group Boko Haram, amongst other issues.

Garba Sheju, the senior special assistant to the president on media and publicity, announced Buhari’s arrival on Twitter. He tweeted “Pres.@MBuhari has just arrived at the joint base Andrew’s international airport, Washington D.C. for tomorrow’s meeting with Pres. Obama. #PMBmeetsOBAMA.”

This is the first time Buhari has visited the White House since he was elected in March this year.

In the lead up to Buhari’s visit there was a lot of discussion about his actions taken since being elected. Just last week Buhari fired and replaced the country’s military and security leaders who have been criticised for their incompetence and even accused of human rights abuses in the fight against Boko Haram. Since taking presidency, it is said that Buhari has also taken action to reduce the major corruption within the Nigerian government and oil sector.