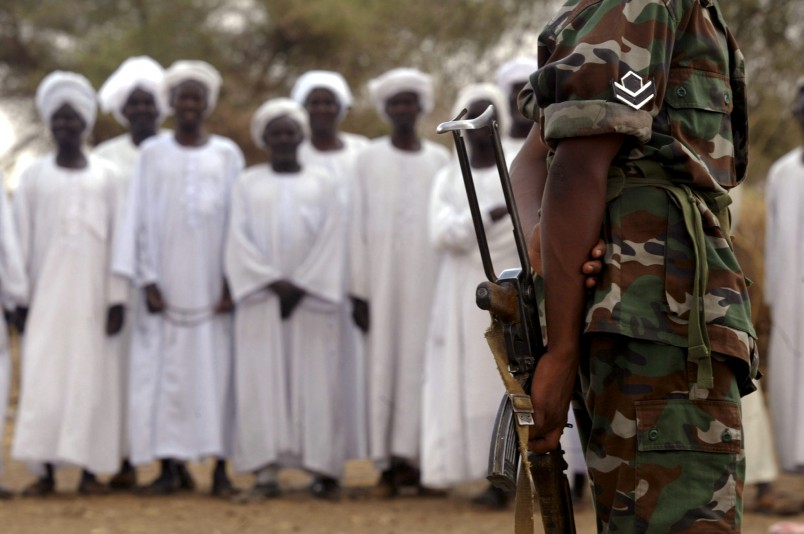 A report released yesterday by Human Rights Watch stated that South Sudanese government forces and allied fighter have been carrying out scores of killings, rapes and widespread bringing and pillaging of civilian property in a military offensive in Unity State. These acts have caused forced displacement of those living in the area amounting to war crimes and crimes against humanity.

The report is based on more that 170 interviews conducted between June and July with survivor and witnesses to the devastation of the country. More than 125 of those interviews were displaced by the fighting or attacks on their villages by either the government troops or allied militia from the ethnic group Bul Nuer.

“They Burned it All: Destruction of Villages, Killings, and Sexual Violence in South Sudan’s Unity State”, the reported written by Human Rights Watch, also documented the alarming account of around 60 unlawful killings of civilian women, men and children.

The report also gave recommendations to the parties to the conflict, the government of South Sudan, the African Union and the United Nations High Commissioner for Human Rights.