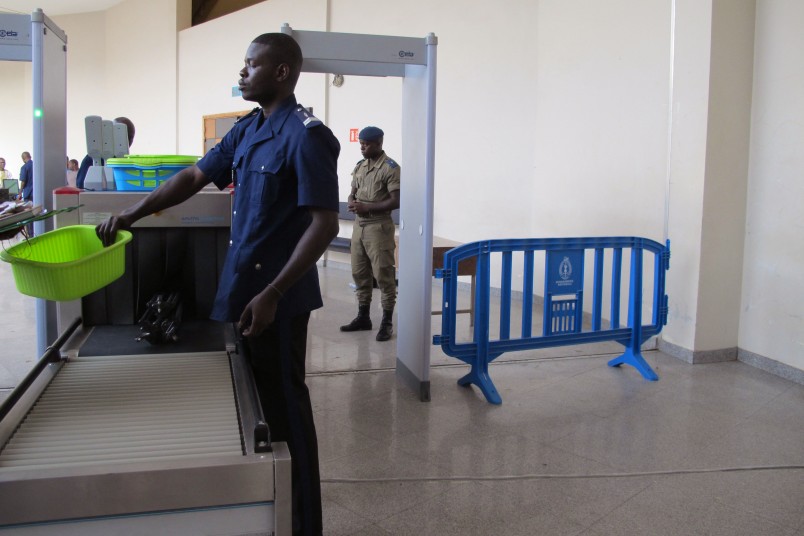 Chad’s former President, Hissene Habre, was forcibly brought to court for his second day of his trial for crimes against humanity on Tuesday July 21, 2015. On his first day in court, Monday July 20, Habre was removed from the courtroom after shouting that the trial was “a farce.”

When waiting for the trial to open Habre shouted “down with imperialists. [The trial] is a farce by rotten Senegalese politicians. African traitors. Valet of America”.

The trial has now been suspended until September 7 due to Habre and his lawyer refusing to speak to the judge.

The judge told the former Chadian leader’s lawyer that; “you have the duty to defend Hissene Habre even against his will so a fair trial can take place.” The Senegalese court in the capital Dakar, has now appointed new lawyers to represent Habre.

Hissene Habre is on trial for the deaths and disappearances of thousands of people between 1982 and 1990 in Chad, although he denies these claims.

This trial is the first time one African country has prosecuted the former leader of another. It comes after a 25-year campaign to bring Habre to justice for his crimes against humanity.