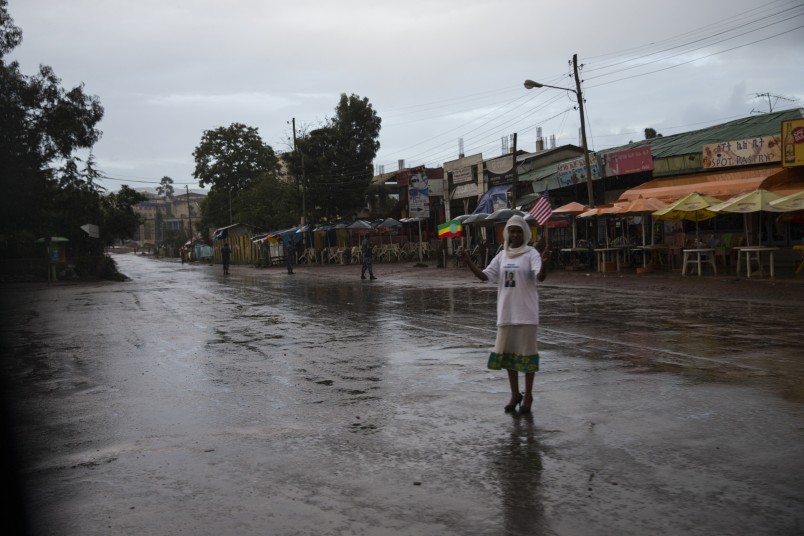 Yesterday United States President Barack Obama arrived in Ethiopia where he is scheduled to stay for two days. He is the first serving U.S. president to visit the country.

His plane arrived at Addis Ababa’s international airport on Sunday after his three-day visit in Kenya. He was greeted by the Ethiopian Prime Minister Hailemariam Desalegn.

His visit will be including talks with the Ethiopian government who have been a long-time strategic ally of the U.S. However, in the past they have been highly criticised for their record on human rights and democracy. Human rights are expected to be a topic of discussion between the Obama and Desalegn, along with regional security issues and the civil war in South Sudan.

Obama is not only the first American leader to visit Ethiopia, he will also be the first President to address the African Union in Addis Ababa, made up of 54 African member states, on Tuesday.

It has been reported that in comparison to Obama’s arrival in Kenya, where he was received by a whistling and clapping crowd, his arrival in Ethiopia was much more sober.