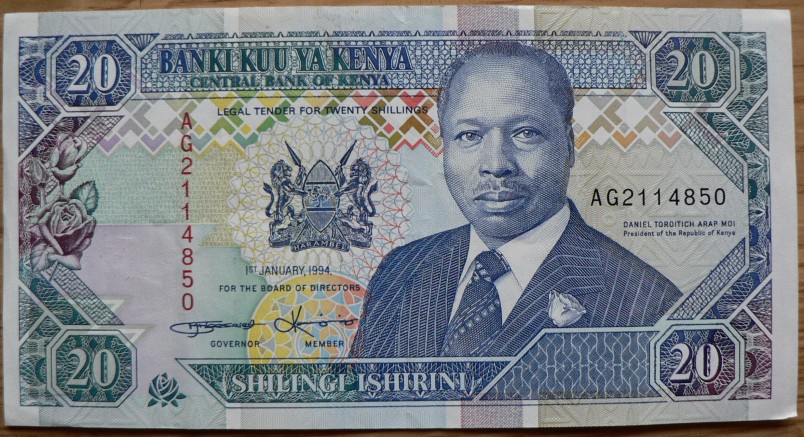 The official audits of Kenya’s national budget for 2013-2014 fiscal year were released showing that only 26 percent of the budget can be properly approved, just a few days after United States President Barack Obama visited Kenya.

During Obama’s speech to the African Union he warned of the “cancer of corruption” that was taking money away from development on the continent.

Edward Ouko, the Kenyan auditor general, revealed in his report, which was released on Wednesday, that of the Sh1.3 trillion budget for that financial year, only 1.2 percent was spent legally and effectually. It was also revealed that about Sh600 billion “had issues” and that it could not be accounted for, along with the inability to determine whether a further Sh390 billion had been spent lawfully.

Transparency International ranks Kenya at 145 of 174 countries in their Global Corruption Index of 2014.

The BBC reported that there has been a 14 percent increase since last year’s report, when only 12 percent of the accounts were deemed “true and fair”.

“It is apparent that there are still persistent and disturbing problems in collection and accounting for revenue,” the report stated.