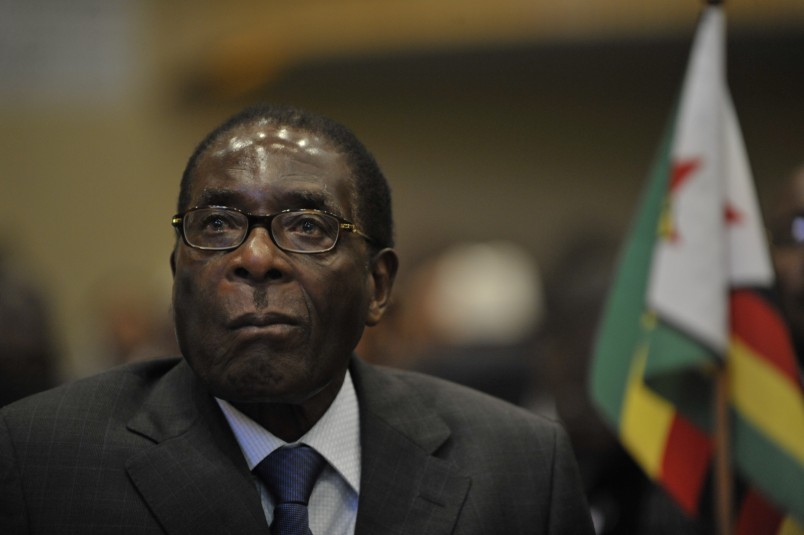 Yesterday, Robert Mugabe, the serving President of Zimbabwe since 1987, threatened to expel U.S. and British diplomats from the country.

Mugabe has accused the representatives of these two Western states of sponsoring vendors to resist their relocation from Harare city centre. The relocation is due to his plans to open a Small to Medium Enterprises (SME) International Expo in the city. He announced that vendors in that area should vacate the streets immediately.

“What demons are these people that they come here and cause problems? We do not need the United States British ambassadors,” said Mugabe.

He warned that the envoys of the two countries risked being kicked out if they do not stop attempting to influence the venders on the streets.

“When a person insists on wanting to do wrong things to undermine the peace and calm of a nation, to undermine the unity of a people, then they are no good for us,” Mugabe said of the diplomats.

Most vendors in the area have refused to leave resulting in clashes with the police who were attempting to forcibly remove them from the streets.

“We don’t want Britain and America to come here and cause problems for us. So, we have said if they continue doing that we will kick them out of the country,” continued Mugabe.