Home>ENERGY & COMMODITIES>Soma probed after accusations of payments to Somali oil ministry
By AT editor - 4 August 2015 at 5:30 pm 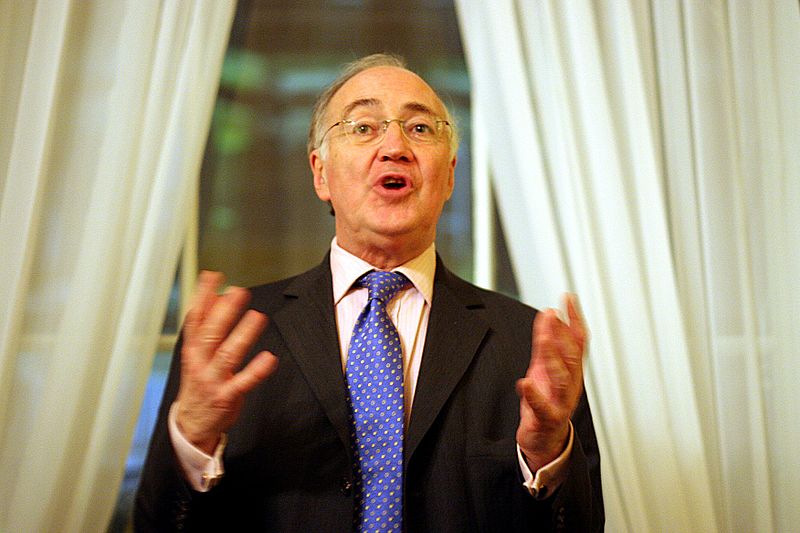 United Nations monitors have accused the British company, Soma Oil and Gas, of making hefty payments to Somalia’s oil ministry creating a “serious conflict of interest.” Some of these payments appear to have been used to pay off senior officials in the Somali government.

The experts who complied the report said that Soma has paid nearly $600,000 in order to protect and expand an energy exploration deal the company signed in 2013 with Somalia’s oil ministry. The investigators say that the payments were used to “fund systematic payoffs to senior ministerial officials” some of whom were “instrumental in both securing the company’s initial contract, and negotiating subsequent agreements.”

Reuters reported that a confidential expert report on the U.N. Somalia and Eritrea Monitoring Group, which the news agency was able to review, stated that Soma also paid a lawyer who was advising the ministry on the negation of the deal between the company and the Somali government $495,000.

The report has prompted an investigation into Soma’s conduct but Britain’s Serious Fraud Office (SFO) as well as Michael Howard, Soma’s chairman.