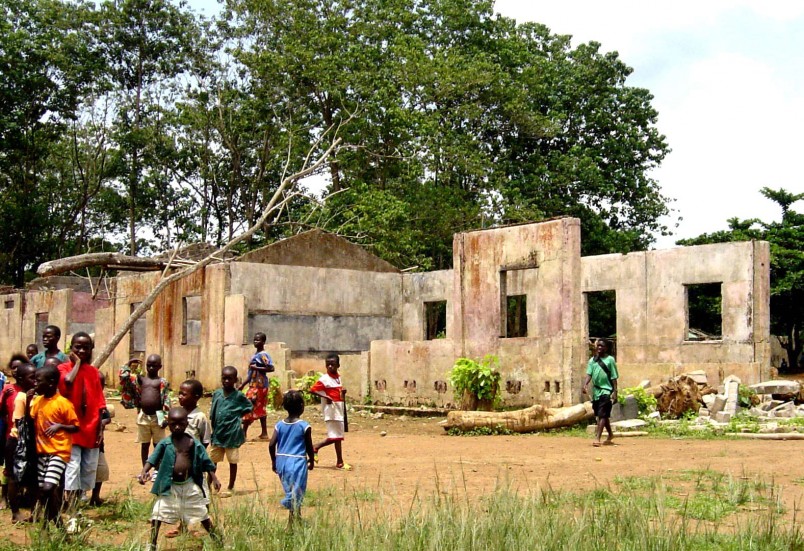 A military court in Sierra Leone cleared 13 soldiers who were accused of scheming to seize and kill President Ernest Bai Koroma in 2013.

“The prosecution must prove its case beyond all reasonable doubt. If there is doubt, that doubt must be resolved for the accused,” Judge Advocate Otto told the court on Wednesday when he ruled that there was insufficient evidence to the link the soldiers to the crime.

Reuters reported that a defence lawyer said it was the first time in decades that a court martial had acquitted defendants in Sierra Leone.

Sierra Leona is still recovering from a civil war that ended in 2002. Many soldiers took part in the conflict contributing to mass looting and human rights abuses. Some deserted the army and joined the side of the rebels.

In August 2013, soldiers who were from the Fourth Infantry Brigade in the northern town of Makeni were arrested, charged with counts including mutiny and conspiracy and stood trial in April 2014.