Home>News>Mali: At least twelve people killed in Sevare attack
By Editorial Board - 8 August 2015 at 5:48 pm 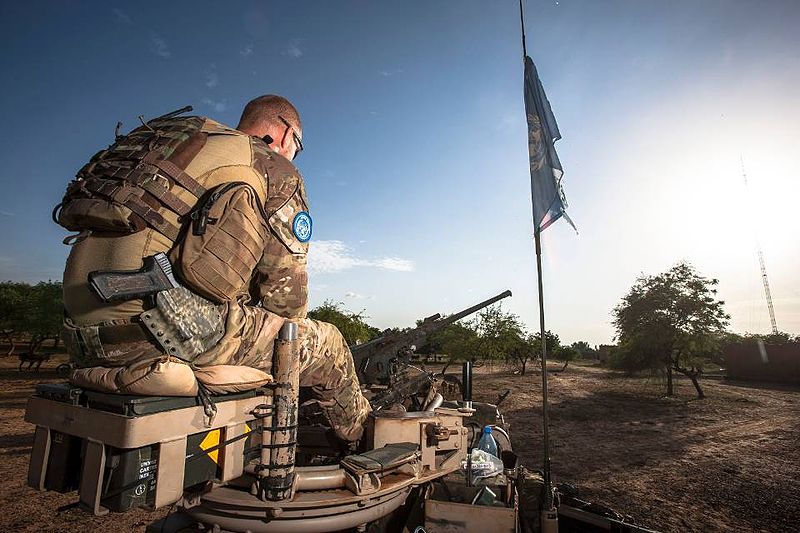 So far no one has claimed responsibility for the attack.

At least four foreign nationals are feared dead while four United Nations workers survived the siege in and around Hotel Byblos.

One South African, who worked for the aviation company used by the UN in Mali, has been confirmed dead after a South African foreign ministry spokesman tweeted the news.

The gunmen first attacked a nearby military base then retreated to the hotel.

A UN spokeswoman told the BBC that the survivors of the siege had not been held hostage as they had managed to hide in the hotel.

“The Minusma contractors were never held hostage. The whole time they were inside the hotel, the gunmen did not know of their presence. They were hiding and we managed to keep in contact with them,” she told the BBC.

“The gunmen had retreated to the hotel after attacking the Malian army facility which is only 20 metres from the hotel.”

At least three of the attackers have been confirmed dead and seven arrested as well as five Malian soldiers reported to have been killed in the assault.