Home>News>Six arrests made by Nigerian military in suspected pirate attack
By Editorial Board - 10 August 2015 at 4:04 pm 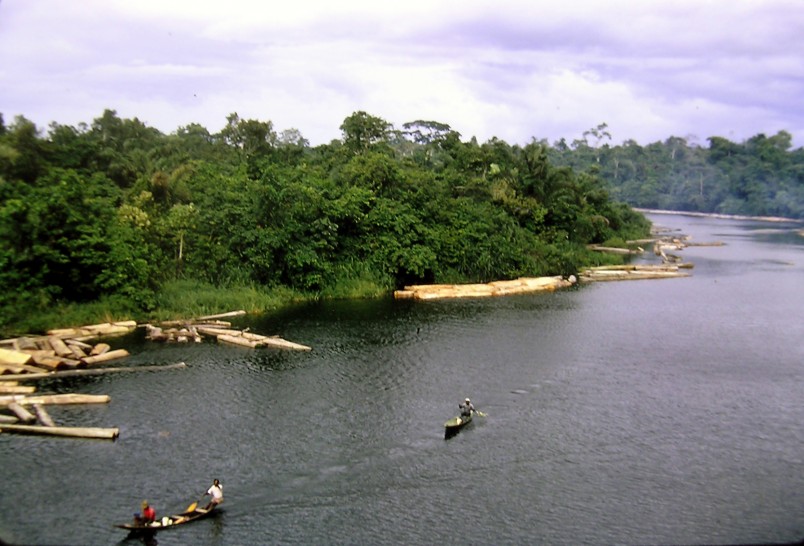 Six arrests were made by the Nigerian military after a suspected pirate attack killed four soldiers and a policeman in the oil-rich Niger Delta on Friday.

It is still, however, unclear as to who was behind the attack.

A hoard of arms and ammunition were also recovered after security forces raided a suspected pirate camp.

The BBC reported that authorities said that gunmen in four speedboats targeted the military checkpoint in southern Bayelsa state on Friday.

BBC Africa reported that according to a statement made by the Joint Task Force (JTF) in the Niger Delta, that soldiers destroyed the camps that was neighbouring the Rivers state and they are now attempting to track down those who escaped.

Nigeria continued to remain poor and relatively underdeveloped even though most of Nigeria’s wealth comes for oil the majority of which is found in the Niger Delta.