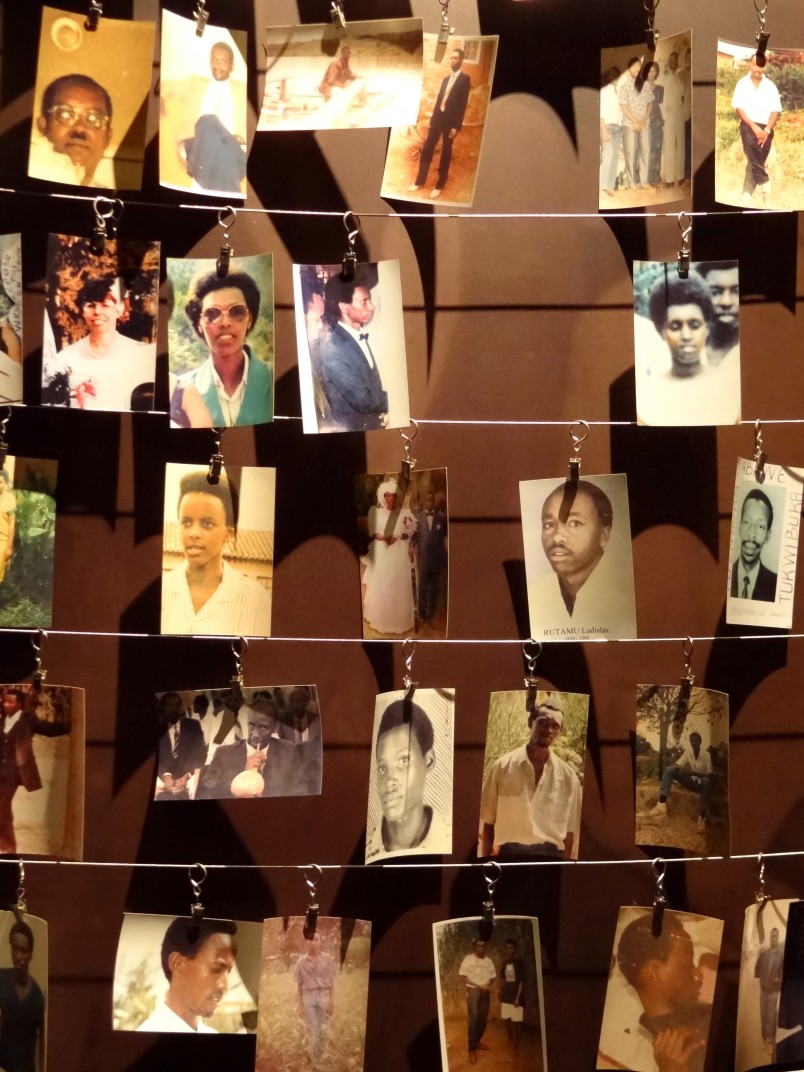 The United Kingdom has rejected the bid to extradite Rwanda’s spy chief to Spain for trial on his alleged involvement in the massacres after the 1994 genocide, The BBC reported yesterday.

Karenzi Karake was out on bail in the UK after his arrest in June this year due to a warrant issued by Spain. The arrest has caused diplomatic tension between Rwanda and the UK.

Rwanda’s Foreign Minister, Louise Mushikiwabo, tweeted that she was “delighted! Gen. KK coming home! This was an unnecessary and abusive process.”

Johnston Busingye, Rwanda’s Justice Minister, welcomed the news stating that the General had been the victim of “an unjust case”.

BBC’s Rob Wilson reported that in order for extradition to be made from one European country to another, the alleged offence must be illegal in both the prosecuting country, Spain in this instance, and the country of arrest, the UK in this case. Although, there is a list of 32 offences by which “dual criminality” do not apply, “terrorism” being one of them. However, “war crimes are not and therefore, in the case of General Karake, it is suggested by Wilson, that “Karake’s defence team successfully argued that he was facing war crimes charges in Spain,” and therefore “dual criminality” did not apply.