Home>News>UN peacekeepers accused of rape and killing in Central African Republic
By Editorial Board - 12 August 2015 at 4:36 pm 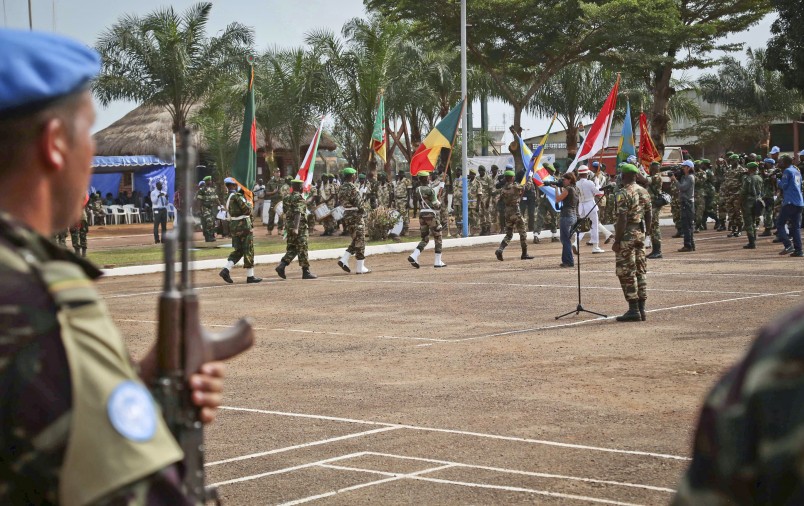 The United Nations mission to the Central African Republic has open investigations into allegations made by Amnesty International that peacekeepers raped a 12-year-old girl and shot dead a teenager and his father.

The statement released by Amnesty stated that the events took place on 2 and 3 of August whilst “peacekeeping forces from the UN Multidimensional Integrated Stabilization Mission in the Central African Republic (MINUSCA) were carrying out an operation in the capital Bangui’s PK5 Muslim enclave.”

“An independent civilian investigation must be urgently launched and those implicated must be suspended immediately and for the duration of the investigation,” Mariner continued.

United Nations Secretary General Ban Ki-moon said he was “personally dismayed and disappointed” by the claims.

MINUSCA spokesman Hamadoun Toure said that he was “not aware” of the allegations but was taking the matter “very seriously”.

“We have opened a probe,” Toure told AFP, stating that the mission would seek “established and verifiable proof”.