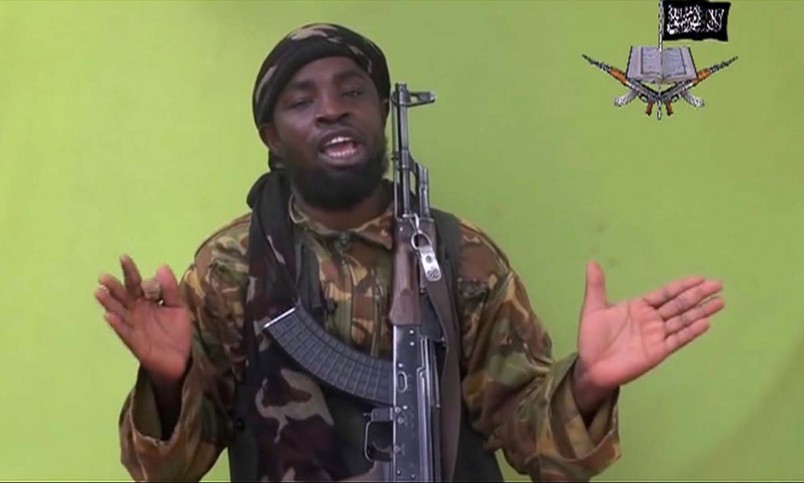 Boko Haram, the Nigerian based Islamist militant group has declared a new leader, said Chad’s President Idriss Deby. However, there has been no mention as to where or what could have happened to Abubakar Shekau, the previous leader of the group.

Mahamat Daoud, who that has not been reported on thus far, has been appointed the new leader of Boko Haram.

Earlier this month Boko Haram released a video in which Shekau did not appear renewing speculation about his whereabouts, raising questions as to whether he could be deep in hiding, seriously wounded or even dead.

President Deby, whose troops have been involved in a battle with Boko Haram for some time now, stated that Daoud was open to dialogue.

The BBC’s Nigeria correspondent Will Ross reported that last year, the Chadian leader was supposed to be brokering peace talks with Boko Haram, however the negotiations never took place. They were widely suspected to be sham invented by the leader and therefore Ross believes that some analysts are bound to question the validity of Debby’s statement about the Islamist group’s willingness to negotiate.