Home>News>Mali: 20 separatists killed during three days of fighting by pro-government militia
By AT editor - 18 August 2015 at 4:30 pm 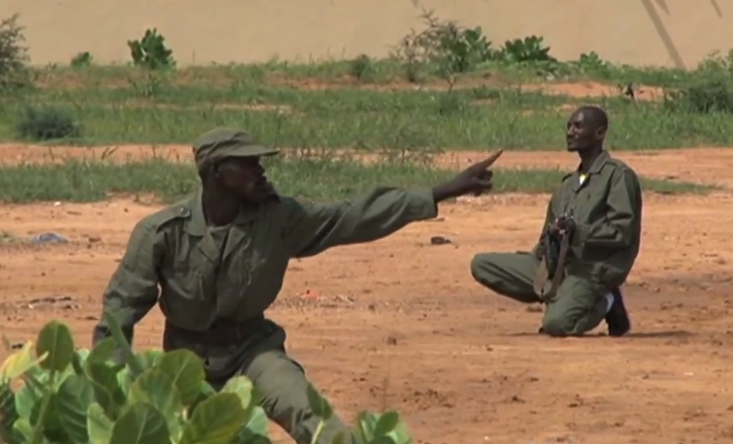 On Monday pro-government militia in Mali announced they had killed 20 separatists over three days of fighting. The United Nations peacekeeping mission in the country said the killings undermined efforts to pacify the northern area of the country.

The unrest occurred at the same time as neighbouring Niger prepares to conduct peace talks, this Wednesday, between the pro-government Platform Group (including the Gatia militia) and the Tuareg-dominated Coordination Azawad Movements (CMA), reported Reuters.

Fahad Ag Almahamoud, Gatia’s Secretary General, told Reuters, “the fighting is over for now on all three fronts. CMA lost everywhere and sustained 20 dead. There was none on our side. All the deaths were for nothing.”

The CMA still has to confirm whether they will attend the peace talks on Wednesday. They also said that they had informed the U.N. peacekeeping mission in Mali that Platform was provoking the fights in the areas that the CMA controls.

“Platform wants to sow disorder. We think that no one is the winner of the skirmishes,” said CMA spokesman Almou Ag Mohamed whilst adding that Platform had lost many fighters and his forces had lost two, reported Reuters.