Home>News>Kenyans police name three men suspected to be major recruiters for al-Shabab
By AT editor - 19 August 2015 at 4:22 pm 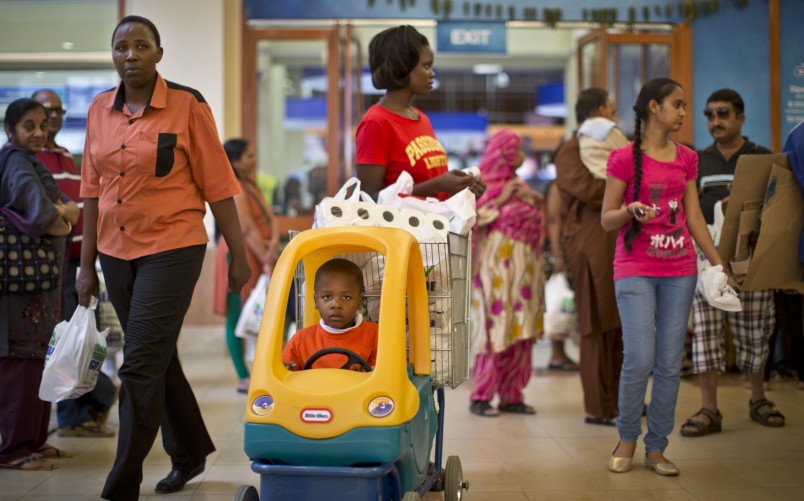 The Kenyan police have named three men who are believed to be major recruiters of young Kenyans to the Islamist militant groups, in particular Somalia’s al-Shabab.

The police report said that the three men were operating in Kenya but they are now based in Somalia, the BBC reported.

One of the men is suspected to have been involved in the 2013 Westgate shopping mall attack in Nairobi.

They have been accused of using the Internet to lure youths using large cash incentives to get them to join the group, the report says.

The police are saying that some of the suspects responsible for disappearances of youths are Abdifatah Abubakar Ahmed, Ramadhan Hamisi Kufungwa and Ahmed Iman Ali.

Ramadhan Hamisi Kufungwa was the Imam in charge at Musa Mosque in Mombasa and he is continuing to facilitate the movement of recruits to Somalia.

Abdifatah Abubakar Ahmed is accused of being an al-Shabab commander and one of the planners of the Westgate mall attack and co-ordinating the recruitment process in Kenya’s coastal region.

Ahmed Iman Ali in the past preached at a mosque in Nairobi’s Majengo area, studied engineering at the University of Nairobi and shows in al-Shabab propaganda videos. In 2009 he moved to Somalia.