Home>News>Burundi: President Pierre Nkurunziza sworn into office earlier than expected
By AT editor - 20 August 2015 at 2:01 pm 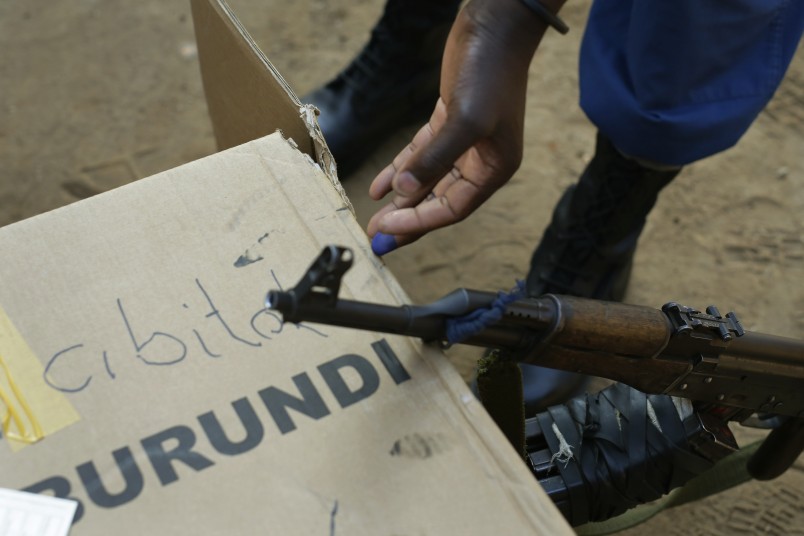 Burundi’s President Pierre Nkurunziza has officially been sworn into office for his controversial third term.

The BBC’s reporter, Prime Ndikumagenge, said that the ceremony came as a surprise as Nkurunziza was expected to be sworn in next week.

The decision which was taken a few months ago by the president threw the East African country into conflict and violence, the biggest crisis since the ethnically motivated civil war, which ended in 2005. The constitution of Burundi clearly states that a president may only serve two terms. However, President Nkurunziza’s party claimed he was eligible to run for another term as a popularly elected president due to the fact that for his first term he was elected by lawmakers.

The United Kingdom, United States and human rights groups condemned the vote itself saying it was not credible due to the persecution and intimidation of the opposition leaders, rights activist, voters and journalists.

The BBC reported that in his inauguration speech Nkurunziza has promised to end the violence going on in the country within two months.