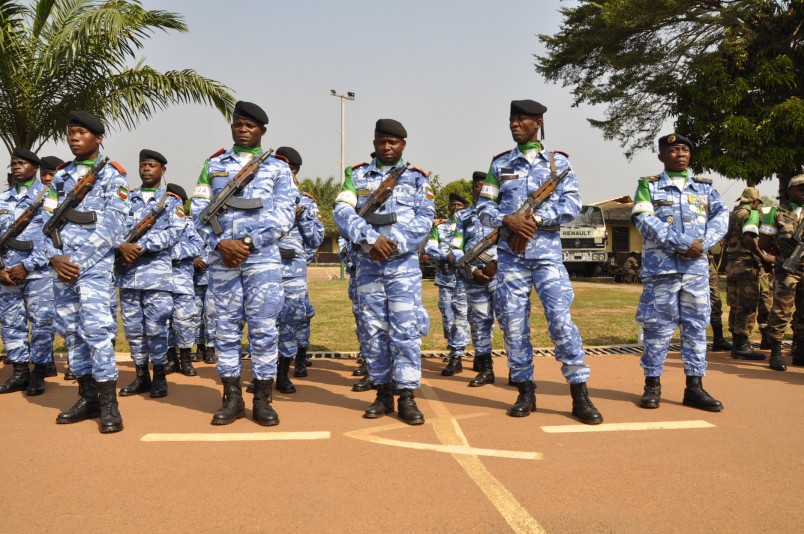 United Nations peacekeepers in the Central African Republic are facing new rape allegations when only a week ago the head of the mission was asked to step down.

UN spokeswoman Vannina Maestracci told reporters on Wednesday that the charges against the members of the UN mission, MINUSCA, are “disturbing.”

“These new allegations concern a report that three young females were raped by three members of a MINUSCA military contingent,” she continued. She also added that one of young females is a minor.

The families of the victims reported the incident last week, said Maestracci The incident occurred in the town of Bambari.

The United Nations spokeswoman has yet to reveal the nationalities of those accused of rape. However, Reuters news agency reported that unnamed UN sources confirmed that the suspects were Congolese soldiers.

The troop-contributing country has been asked to indicate within 10 days if it intends to investigate the allegations itself,” Maestracci said. “Should the member state decline to investigate or fail to respond, the United Nations [will] rapidly conduct its own investigation.”