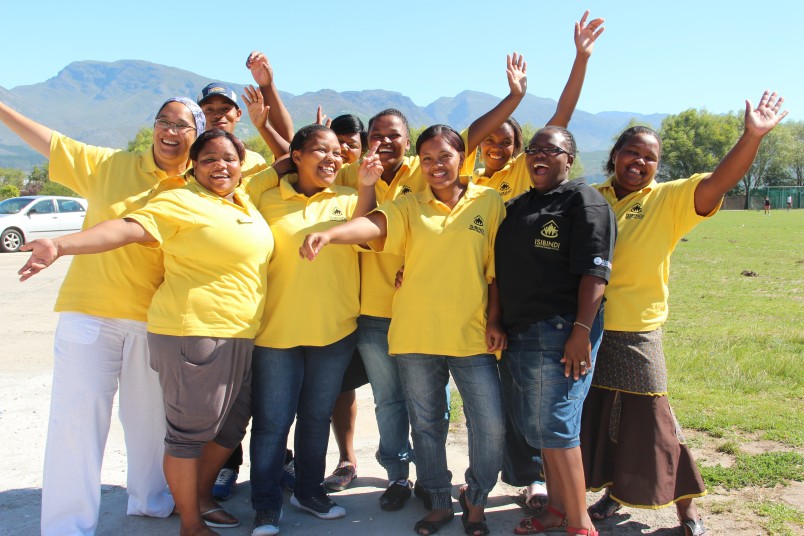 A report on the Ebola outbreak in West Africa in early 2015 caught my attention.

Being sensitive to gender issues, I was amazed that I had missed the gender dimension of this public health crisis. An alert from a global group that co-ordinates humanitarian action put the crisis in context:

… cultural and traditional practices in West Africa have the potential to greatly increase the exposure of women to the risk of Ebola (including women’s role as professional health workers, as care-givers in the household and in the preparation of dead bodies for burial).

This showed that, irrespective of the male/female ratio of xd cases, any strategies to stem the epidemic require a gender nuanced approach that addresses the differing needs, interests and vulner abilities of the women, men, boys and girls in the affected countries.

This example reminds one that no matter how gender aware one is, there must be systematic approaches to raising issues of a gender dimension, such as in reporting. This is also true in research and innovation, policy-making and implementation.

The right questions must be asked and close attention paid to the realities. In agriculture, do men and women in southern Africa cultivate the same crops, enjoy the same roles in farming, and have access to credit, markets, extension workers and research support?

In medicine, are the differences of women and men in genetics, physiology and the way that diseases present or spread taken into account? This could be in research, treatment and in training biomedical researchers and health care providers. Is data from research collected, analysed and reported in sex disaggregated ways?

Are the roles of women and men the same when viewed in terms of water and natural resources management and use, health decision making, energy use, protecting biodiversity, food security and nutrition?

When the answer is no, separate gender assessments are needed, and likely different policies as well.

There is an active base of scholars considering issues of gender assessment in science, engineering health and medicine and environment. But the extent to which such studies influence government decision-making is not clear.

For example, women play a critical role in agriculture and food security in sub-Saharan Africa. Although gender differences in agriculture have been well documented, many agricultural policies and strategies have limited provision for gender-based approaches in their implementation. This has been recognised by the African Union’s high-level panel on gender equality and women’s empowerment.

What does it mean to apply a gender lens?

Meaningful scorecards to collect or report data must be maintained so that one can assess how much women and men benefit from policies and actions taken.

Some countries – for example India and Austria – have moved to gender budgeting. The European Commission already collects and publishes disaggregated data. Having this information helps decision-making and shows where interventions may be required.

Applying a gender lens means focusing on the science, technology and innovation dimensions. They intersect and interact with the gender dimension of particular goals. It also means considering how innovations and inventions are created. Are they appropriately designed to serve the needs of the women or men who would use them? An example would be designing seat belts that can work effectively and safely for pregnant women.

In keeping with this philosophy, the US National Institutes of Health (NIH), for example, has recently taken a major step in relation to research after 15 years of lobbying by gender organisations. Its 2017 grant applications will make consideration of “sex as a biological variable that must be addressed in the research strategy section” of proposals for funding affecting animal studies that inform clinical research.

The NIH believes that this would encourage researchers to study females and males, and become a catalyst for considering sex as a fundamental variable in research.

The NIH said there was a current over-reliance on male subjects in preclinical research. This often obscures key findings related to gender that could guide later human studies. Such a progressive approach, which gender lobbyists have campaigned for, will result in greater awareness of the need to study both sexes, according to the NIH.

Today, women are as likely as men to receive PhDs in the life sciences. There is also parity among those completing medical schools. But their presence alone does not push the research agenda.

The intersection of gender, science, technology and innovation within the development landscape has been explored within the UN structure for decades.

In 2011, the United Nations Conference on Trade and Development published a document laying out overarching concepts along with specific examples of implementing a gender dimension in development initiatives.

Much of the current efforts in supporting the work of the United Nations Commission on Science & Technology for Development has turned its focus from the Millennium Development Goals to the Sustainable Development Goals. While developing a global roadmap for reducing poverty and promoting equality, it is now more accepted that the links between gender, science, technology and innovation have a prominent role to play.

This is a powerful and positive development. But these efforts continue to fall short because gender is ignored or compartmentalised rather than interwoven throughout. It is not clear if this is due to lack of knowledge or lack of political will.

In supporting this work globally, the Gender Advisory Board has partnered with GenderInSITE. While there is scholarly work to be done, the policy strategies cannot be ignored. Therefore, it is critical that women have access to high-level policy positions so that their inputs and voices are heard.

Shirley Malcom is Head of Education and Human Resources Programs at American Association for the Advancement of Science (AAAS); Trustee at Caltech

This article was originally published on The Conversation. Read the original article. 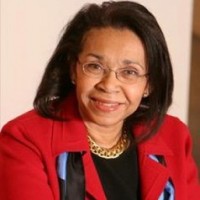 Head of Education and Human Resources Programs at American Association for the Advancement of Science (AAAS).

She works to improve the quality and increase access to education and careers in STEM fields as well as to enhance public science literacy. Dr. Malcom is a trustee of Caltech and a regent of Morgan State University, and a member of the SUNY Research Council. She is a former member of the National Science Board, the policymaking body of the National Science Foundation, and served on President Clinton’s Committee of Advisors on Science and Technology. Malcom , a native of Birmingham, Alabama, received her PhD in ecology from The Pennsylvania State University, masters in zoology from UCLA and bachelor’s with distinction in zoology from the University of Washington. She holds 16 honorary degrees. Malcom serves on the boards of the Heinz Endowments, Public Agenda, the National Math-Science Initiative and Digital Promise. Internationally, she is a leader in efforts to improve access of girls and women to education and careers in science and engineering and to increase use of S&T to empower women and address problems they face in their daily lives, serving as co-chair of the Gender Advisory Board of the UN Commission on S&T for Development and Gender InSITE, a global campaign to deploy S&T to help improve the lives and status of girls and women. In 2003, Dr. Malcom received the Public Welfare Medal of the National Academy of Sciences, the highest award given by the Academy.