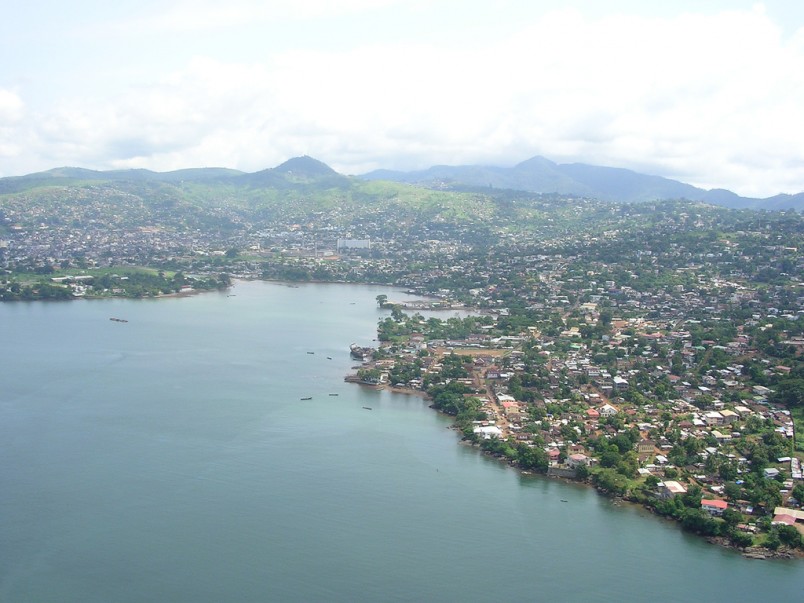 The government of Sierra Leone has offered $1,000 reward for any information leading to the arrest of a gang who are suspected of raping and killing a girl.

Hannah Bockarie’s body was found on a beach in Freetown, the capital, with sand, which had been stuffed in her mouth. Brockarie at the time was a teenage sex worker.

On Thursday night a candlelit vigil was held to pay tribute to her life.

The BBC reported that so far no one has been arrested in connection with her murder and the police have yet to establish a cause of death.

At the ceremony Sierra Leone’s Gender Minister, Moijueh Kaikai, broke down when speaking and stated that the issue was being discussd in the cabinet.

Brockarie’s parents attended the vigil, as did women’s rights activists and United Nations and government officials.

A BBC correspondent said that activists had stated that the murder reminded them of the country’s civil war in which rape was used as a weapon of war.