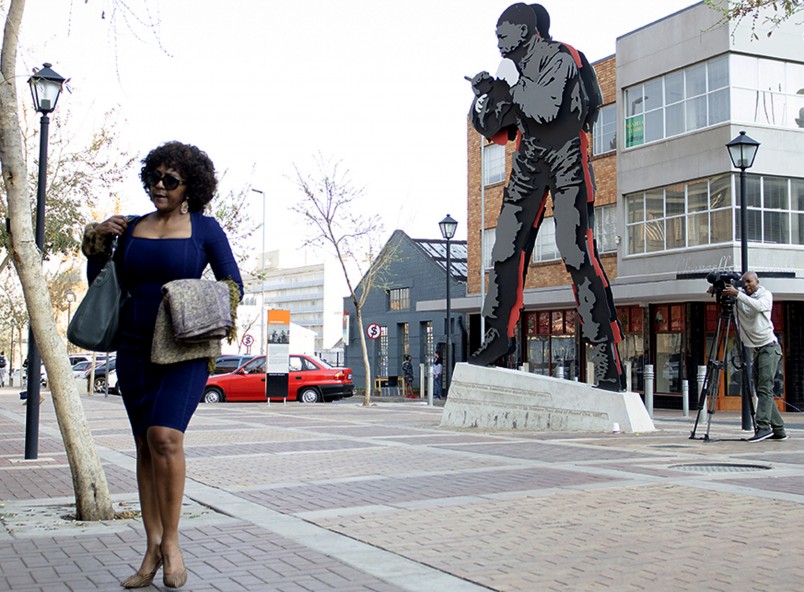 Today bail was granted for Nelson Mandela’s grandson who was charged for raping a 15-year-old girl last week.

The young mans lawyer said he did not want to be tried as a “Mandela” rather as a “normal person”. Until he pleads, his name must be withheld from the media.

The 24-year-old is accused of raping a teenager in the toilets of a Johannesburg bar.

The bail is set for $535 and the young man has also been forced to surrender his passport.

The AFP news agency reported that during the hearing the lawyers of the young man disputed the age of his accuser, arguing that she is 16 and that the sex was consensual.

The BBC reported that under South African law sex with someone under 16 is considered rape whether or not it was consensual.

The media reported that Mandela’s ex-wife Winnie Madikizela-Mandela had sent a bodyguard posing as a policeman to the girl and her. However, this has not been confirmed.