Home>Health>Last Ebola patient released from treatment center in Sierra Leone
By AT editor - 25 August 2015 at 10:51 am 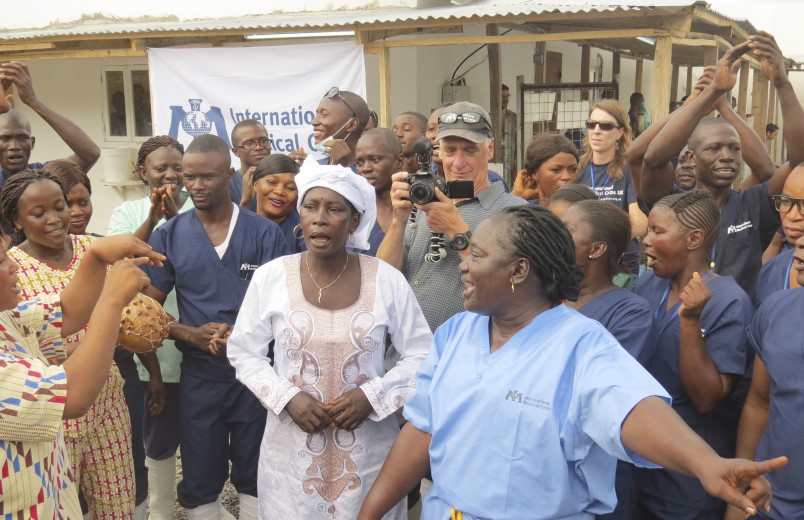 Yesterday it was reported by the World Health Organization (WHO) that the last known Ebola patient was released in Sierra Leone.

The BBC reported that the 35-year-old, Adama Sankoh, was discharged on Monday morning for a treatment center in the northern Bombali district.

Whilst Sierra Leone has not reported a new infection in over two week, according to the National Ebola Response Centre (NERC), its neighbor, Guinea, has had a few cases confirmed.

Sierra Leone now starts its 42-day countdown to Ebola-free status. The period must pass with no new cases of the disease in order for the WHO to declare the country Ebola-free.

Politicians, health workers and people coming to support Sankoh danced and celebrated as she left the treatment center.

“It was like she was a rock star. There were at least 100 people there – politicians, press – everyone wanting a photograph of her,” an International Medical Corps (IMC) spokesman said.