Home>Commentary>Bride Price: the changing face of culture in Africa
By Patience Akumu - 28 August 2015 at 4:15 pm 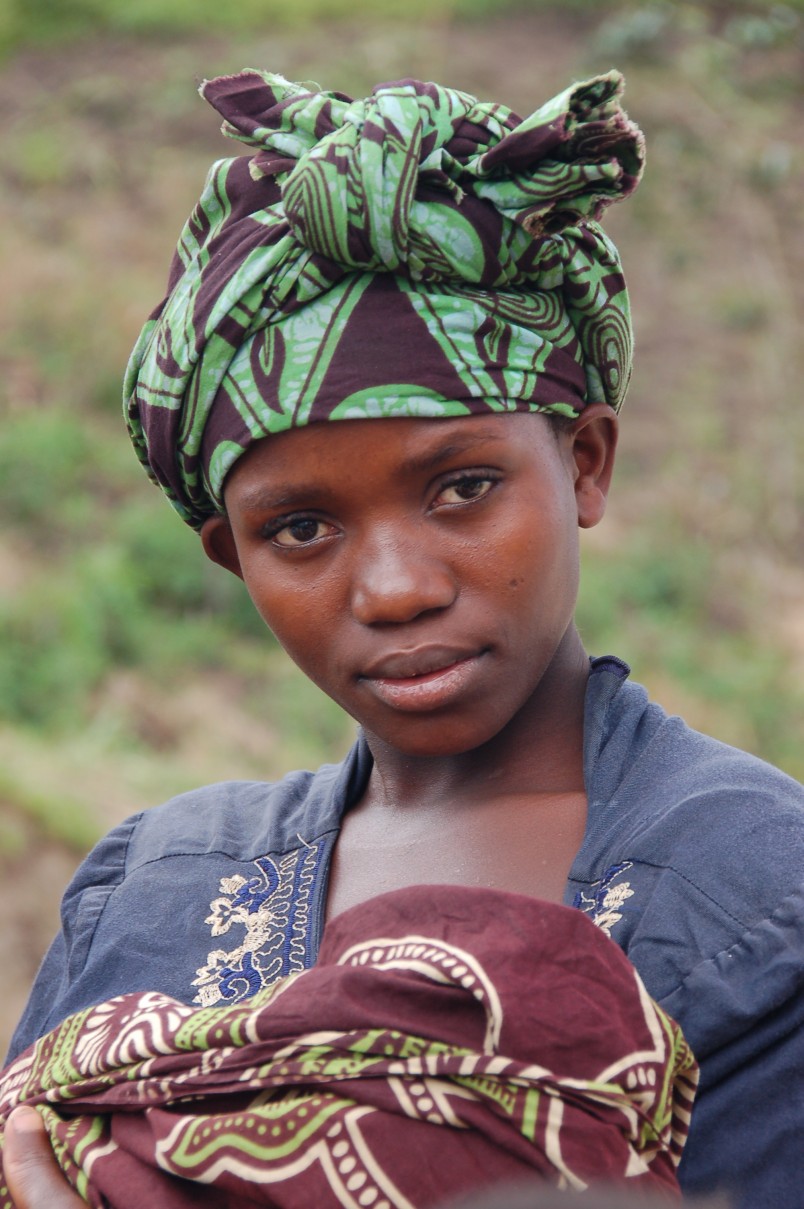 Marriage in Africa is an intricate affair. Ceremonies are often a medley of sophisticated cultures imported from the west, African customs too precious to let go of and the inescapable vanity of capitalism. For centuries, the only constant in these ceremonies has been the exchange of bride price.

From South Africa to Zimbabwe, Uganda, Kenya, Senegal, Burkina Faso and many parts of the African continent, the custom of paying bride price has been unquestionably celebrated as an essential part of marriage, albeit with a few legislative and policy modifications.

In Uganda, this modification came in form of a Supreme Court ruling that, while upholding the custom of bride price as a legitimate part of cultural marriage, declared the practice of refunding bride price on divorce unconstitutional.

MIFUMI, the NGO that took the issue to court, successfully argued that the customary requirement that bride price must be returned on divorce forces women to stay in abusive relationships and is a violation of their rights.

The judges went into deliberate lengths to explain the intrinsic value of bride price to African society. It gives the woman dignity and special standing and validates her as “well brought up” and worthy of marriage.

They stated that it is not an exchange of the woman for money, like one would a chattel, but rather a token of appreciation to her parents for raising her into the beautiful person she is. It is not a chance to display wealth and, the judges decided, no one has ever failed to marry because they could not raise bride price.

They pointed out that the existence of bride price is a source of pride for African societies and a statement of defiance to the colonial administration that never really understood African cultural practices.

Sitting at the bench, it is easy- even essential- to look at bride price as a technical question that must be disposed of rationally, looking at not just the human rights issues but also the historical and cultural context.

But for me, in the ordinary world, the only images the question of bride price conjures are that of my father and uncles seated at a clandestine meeting in the confines of the small living room of the house we grew up in. I would like to romanticise it as a discussion between gentlemen who had the best interest of my sister at heart. But I would be lying.

This was a full blown haggle- brutal and brush. If the groom could not afford all that was asked of him, the solution was simple. He could simply forget about the marriage. We, the girls and women, were locked out. Through the glass doors, I saw my father gesture and disagree and storm out in angst. He stayed outside and paced nervously, hoping the prospective in-laws would cave in. My sister cried. My mother said this is how marriages are supposed to begin, with the bride feeling emotional and hopeless as her male relatives decided her fate.

Proponents of bride price will tell you that scenario such as these arise not because of anything inherently wrong with the custom but because there are people who abuse an otherwise beautiful culture. My father now admits that his approach was wrong and swears he could never again set a price for his daughters or granddaughters or great granddaughters.

“Bride price was never meant to be some kind of debt that someone must pay,” he says.

Indeed, according to Sylvia Tamale, a human rights activist and professor at Makerere University in Uganda, bride price historically had value beyond the material.

But the changing face of culture has left quite a grey area and not all gut-wrenching negotiations have a happy ending with the patriarchs doing a round turn and declaring that their attitudes were wrong and demeaning.

Stories abound of women who had no choice but to get married to the highest bidder. Women who have been battered and maimed because their husbands thought they did not live up to their price and men for whom the custom has stood in the way of true love are the ones who have inspired some level of bride price reforms in Africa.

While in Uganda bride price cannot be refunded once the marriage breaks down, in Niger there is a maximum rate that can be asked for. South Africa has placed age limits on who can be paid for bride price while, also, limiting consent to the marriage to only the individuals getting married rather than entire families. Many of the reforms in African customary laws were made in the 80s and 90s after the dust had settled on the independence struggle and Africans turned their focus to practical questions of self governance- like human rights and how it will affect culture.

The Ugandan bride price decision is a sign that the question is far from settled and Africa is yet to find its cultural footing in the ever-changing world. The consensus is that Africa, with its many young nations, will wobble a while until it reaches a place in contemporary cultural discourse where it can settle comfortably.

Overtly cultural reforms are resisted in favour of a “natural evolution” of the continent and branded as influence from the western world. Commenting on the bride price decision in The Monitor, a Ugandan daily newspaper, John Paul decried attempts to reform culture, saying:

“We are borrowing everything and leaving nothing. The white man says this and the black man dances to his tunes… women previously had some dismal respect for their husbands because they knew what awaited their parents.”

The rollercoaster of change on the continent is rather unsettling and even the most liberal tread with caution. Like Betty Omong Amongi, the Chairperson Uganda Women Parliamentary Association, puts it:

“Change will not happen in a day.”  Certainly not any change in relation to bride price or other African marriage customs.

People and organizations like Mifumi, who have dedicated their lives to challenging harmful cultural practices, have no choice but to celebrate every single success as “a step in the right direction.”

Without recognizing these baby steps, they would get delirious with hopelessness swimming against the strong and unpredictable tide of African culture.