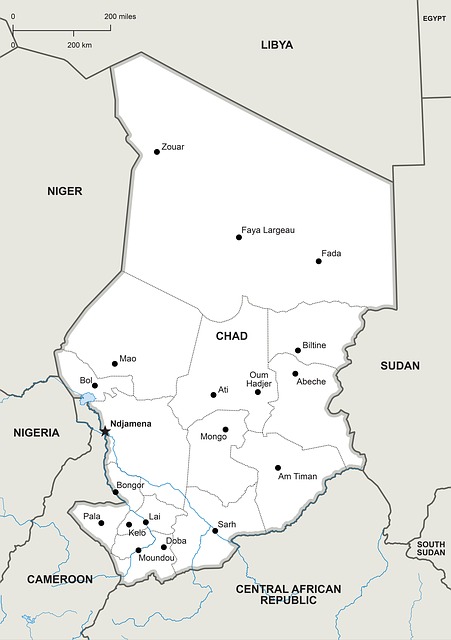 Yesterday, Chad executed 10 members of Boko Haram by firing squad. The Guardian reported that this is the first use of the countries death penalty since they increased their anti-terrorist measures.

A judicial source told AFP “they were executed this morning on a shooting ground north of N’Djamena.”

The 10 men including a Chadian official, Mahamat Musapha, also know as Bana Fanaye, who was said to be in charge of the Nigeria based faction, were accused of being members of the Islamist militant group Boko Haram. They were found guilty of contributing to the double attacks on the capital in June this year. 38 people were killed in the attacks.

A source told Reuters, “they were shot this morning at the Massaguet firing range,” which is about 60 kilometres out of N’Djamena.

The attacks in June targeted a school and police building using suicide bombers on motorcycles which left over 100 people injured in addition to the 38 dead.