Home>Health>Cape Verde escapes major damage from hurricane
By AT editor - 1 September 2015 at 6:05 pm 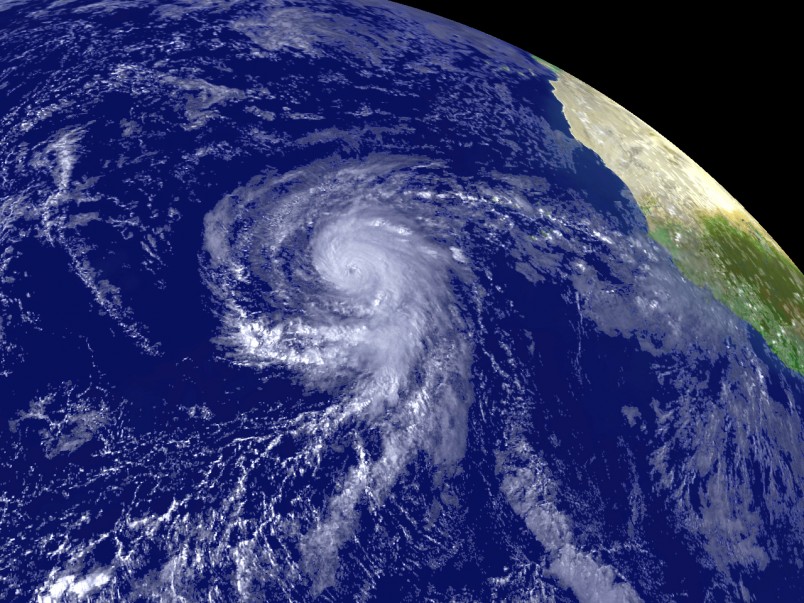 A hurricane has hit Cape Verde, producing winds of up to 135 kilometres per hour.

The storm, named, Tropical Storm Fred, I now over 400 kilometers away from Islands, the Weather Channel reported. It is the first hurricane to hit the islands since 1892.

Cape Verde is made up of 10 volcanic Islands, nine of which are inhabited.

Tropical Storm Fred has set the record for the easternmost hurricane in the tropical Atlantic Ocean.

Whilst Fred strengthened into a hurricane on Monday, Fred is set to weaken this week as it passes over the eastern Atlantic Ocean.

No major damage or injuries have been reported, according to authorities in the Western African Islands of Cape Verde. Authorities ordered the closure of many roads, ports and airports as the storm approached on Monday.

Cape Verde has a population of about 512,000 people is and approximately 560 kilometers off West Africa’s coast.