Home>African Future>Former Congolese warlord Bosco Ntaganda on trial before the International Criminal Court
By Editorial Board - 2 September 2015 at 3:08 pm 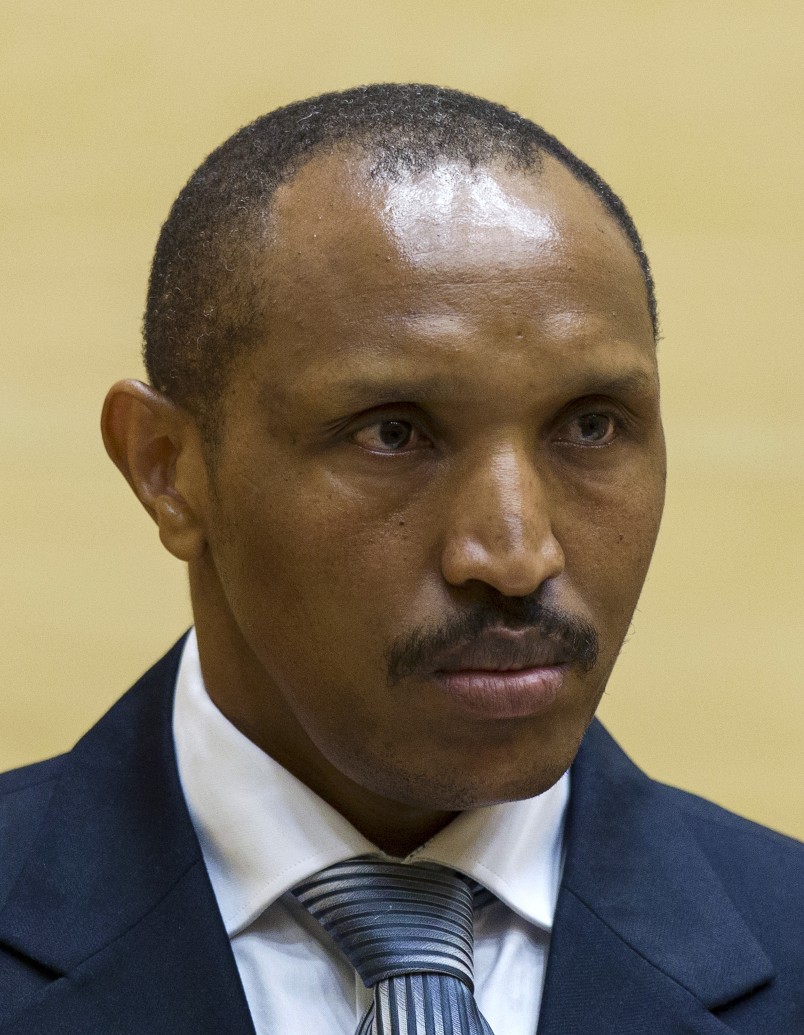 Today the former Congolese warlord, Bosco Ntaganda, goes on trial today pleading not guilty to 18 charges, including murder, rape and the recruitment of child soldiers.

Ntaganda is on trial before the International Criminal Court (ICC) after turning himself in in 2013.

The prosecutors argue that he played a central role in the violent ethnic attacks on civilians in the north-eastern Congolese province of Ituri between 2002 and 2003. Since 1999 it is believed that the conflict has left around 60,000 people dead.

Fatou Bensouda, the ICC’s chief prosecutor said that Ntaganda “recruited hundreds of children… and used them to kill and to die in the fighting.”

He added that girl soldiers were “routinely raped.”

The BBC reported that more than 2,000 victims have been cleared to take part in his trial. Some of them include former child soldiers called as witnesses.

Stephane Bourgon, Ntaganda’s lawyer, said in a press conference at the ICC’s headquarters in the Hague, “Mr Ntaganda maintains his innocence in respect of every charge laid against him. He intends to present a thorough defence.”