Home>News>Two Malian soldiers killed by unidentified gunmen
By AT editor - 2 September 2015 at 5:48 pm 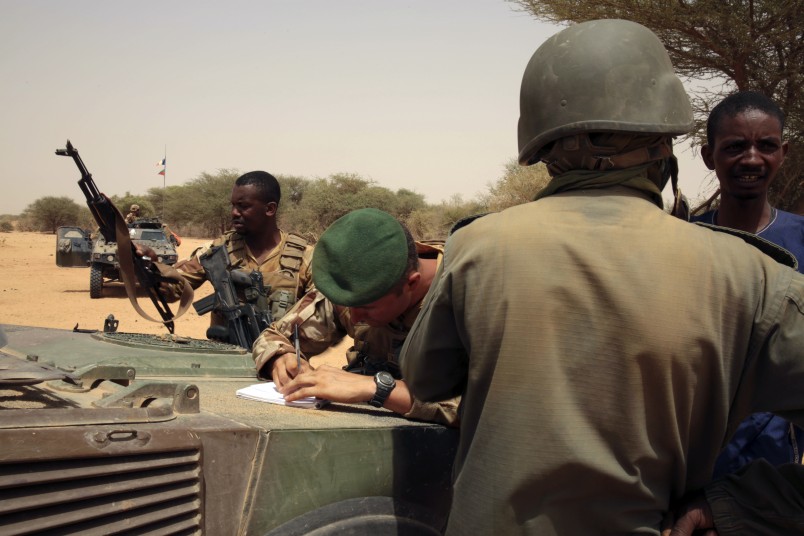 Unidentified gunmen have killed two Malian soldiers when they attacked a checkpoint of the outskirts of Timbuktu, military sources told Reuters. Another soldier was wounded in the attack on Tuesday.

Army spokesman Colonel Souleymane Maiga informed Reuters that “the attack by armed men took place at 3 a.m. this morning at a checkpoint on the exit from Timbuktu toward Taoudenit.”

“There are two dead,” he continued.

It has been reported that another solider is missing and that the government is searching for the men who carried out the attack with automatic weapons.

The Sun Herald wrote that a security official, under the condition of anonymity, said that the soldiers’ throats were cut in the attack.

The newspaper also stated that residents of the area just outside Timbuktu had said that there had been several arrests made by authorities after the attack.

Jihadist groups who are reportedly lined to Al-Qaeda took control of Mali’s north in March 2012 and held their position until January 2013 when they were pushed back by French forces.