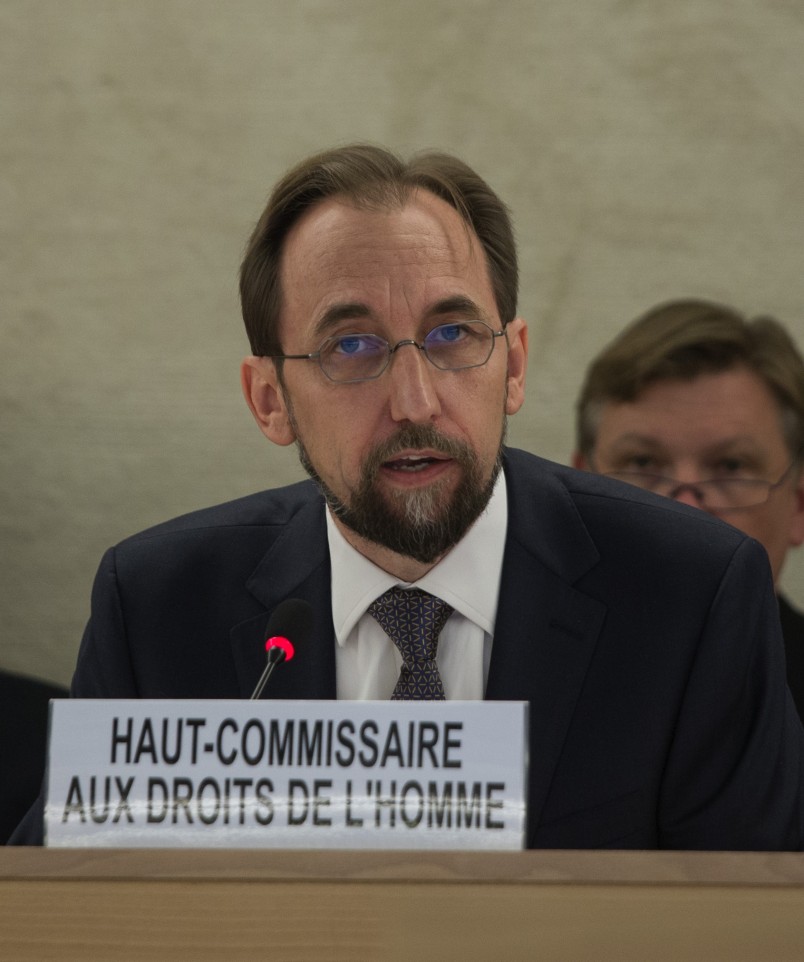 On Thursday United Nation’s staff learnt that a French soldier had sexually abused a teenage girl who subsequently became pregnant and has now given birth, in the Central Africa Republic.

The news comes as accusations increase in the country of abuse by UN peacekeeping troops on civilians.

UN High Commissioner for Human Rights Zeid Ra’ad Al Hussein said in a statement “this is the latest in a series of appalling allegations of sexual exploitation and abuse by foreign troops in CAR.”

“We simply have to find ways to prevent such odious acts being committed by any soldiers anywhere who are supposed to be protecting vulnerable populations,” he continued.

It was revealed that the girl was in her mid to late teens and fell pregnant as a result of the sexual abuse. She gave birth in April this year and filed a paternity claim with the local authorities.

Last month the UN announced that they had received 61 allegation of misconduct by peacekeepers involved in the Central African Republic mission (MINUSCA). 13 of the cases are possible incidents of sexual exploitation and abuse.