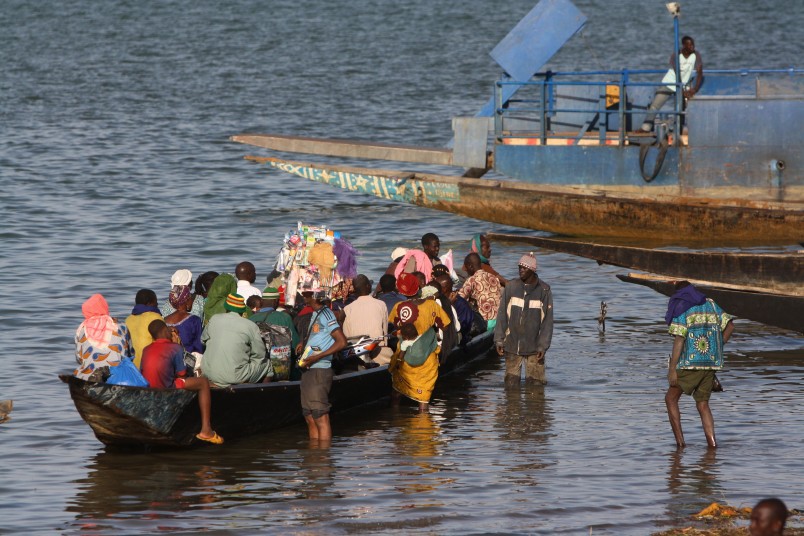 Reportedly 19 people have died when an overcrowded canoe capsized in Mali, local authorities told AFP on Thursday. This is the second time such an incident occurred in the west African nation in four months.

“19 people were killed, four are missing and 70 survived,” Oumar Sanke who work at the Mopti civil protection department, told AFP.

“The search and rescue continues. The death toll remains provisional because we do not know exactly how many passengers boarded (the canoe),” he continued.

However, it seems that it is usual for these kinds of vessels to be overloaded.

A spokesman from the Mopti river rescue authority told AFP that it “overloaded, as usual”.

“There was a very strong wind and there was panic on board. All passengers leapt to one side of the boat. With the imbalance, it capsized,” he added.

“The search continues. We believe there are other victims.”

The boat capsized on Wednesday on a part of the Niger River, which passes through the town Bangou.