Home>Blogs>Compromised Dreams: 3 Stories of Sacrifice and Loss
By Lara Heskestad - 4 September 2015 at 2:35 pm 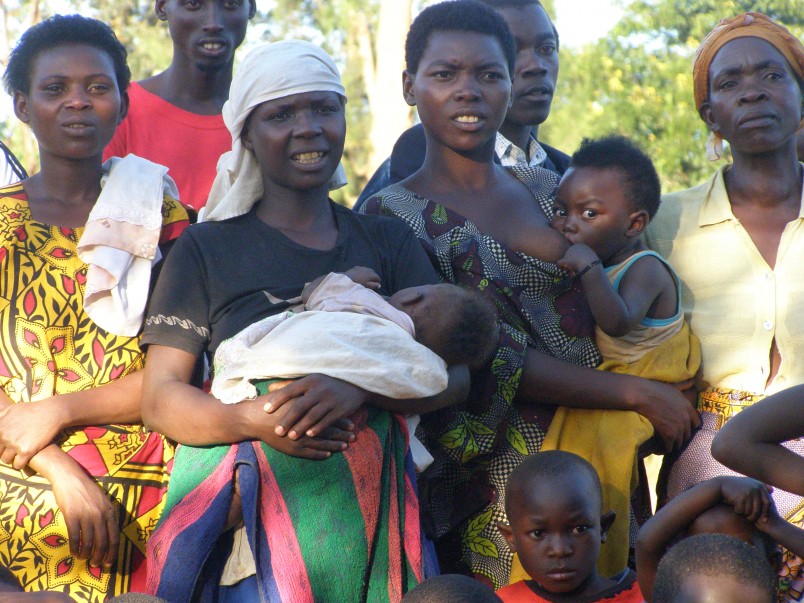 Lunch at the small office I work for in Kigali usually consists of pleasant conversations and laughter. One day last week, it was just myself and two coworkers, Josephine and Yvonne, and we began to talk about our futures, sharing how many children we each want and imagining what it would be like to have a family of our own. We talked about our hopes of sharing parental responsibilities and creating a good life for our children. But our pleasant lunchtime conversation suddenly took on a serious tone when Josephine told us a story about a good friend of hers who recently died just after giving birth. Sadly, her baby died too. But this incident did not occur in some remote village with limited access to a proper health facility. These deaths occurred in Rwanda’s capital of Kigali, a developed and prosperous city known to have some of the best facilities in the country. The tragedy struck the community hard, and Josephine even harder, when it turned out that an error on behalf of the hospital staff was to blame. We talked about how unacceptable it is that even today, despite all of the progress that Rwanda has made, there are still simply too many maternal and child deaths. And although access to healthcare in Rwanda has increased dramatically, it is the quality of healthcare needs to catch up. But Rwanda seems to be taking the issue seriously and whenever there is a death of a woman in labor, or her baby, the hospital gets a call from the Ministry of Health. However, this happens only if the deaths occur at a hospital, and if they are even reported at all.

After a long and profound silence, Yvonne shared a story about her family friend who lives in a village about an hour away from the city. The woman had a 2-year-old son who became suddenly ill with a respiratory infection. She took him to the nearest hospital but the wait to receive care was too long and the boy died. Refusing to leave him at the morgue, she carried him on her back all the way back to her village, where she waited for her husband to return from work to break the news. Another contemplative silence followed.

Yvonne shifted the subject by stating that she has no plans to have children before she returns to school, determined to attain a Masters degree. When asked about when she was planning to pursue the degree, she informed us that she had actually just been offered a full scholarship to a university in Kenya. I began to congratulate her but she quickly stopped me, explaining that she would soon be officially turning down the opportunity. I didn’t understand. She was kind enough to explain.

As the first born and sole source of income for her family, leaving the country to pursue a degree meant that she would no longer have the financial means to continue to provide. As much as it pained her, she felt strongly that her family would always be the priority and therefore chose to make the difficult decision to deny the opportunity in order to continue working and earning enough to support her mother and siblings. I asked Yvonne to explain the role of the first born providing for their families, a notion quite different from where I was raised. Was it always the duty of the firstborn? Was this the case for every family? What happened when the child went to school? She told me that it was common throughout many African cultures for the firstborn to be the “breadwinner” (her use of the term, not mine), who then contributes to the well-being of the family. But she also emphasized that not every first born provides for their family, despite their need for the extra support. Some simply don’t have the means to, and others don’t “have that inner passion” to want to help their families. Yvonne clearly does, and it is simply not an option for her to leave her family in a financially challenging situation.

When Yvonne was awarded a previous scholarship for her nursing studies, she had managed to save a few thousand Rwandan francs for her family each month. She explained that her former stipend was just enough to cover her very basic needs, as well as some of theirs. But this current scholarship isn’t enough to cover both her and her family’s expenses, which is why she feels the need to deny the opportunity and continue her work in the city. She said this is the hardest, most painful decision she has ever had to make in her entire life.

Her sacrifices are real, as are the stories of two the mothers losing the lives of their babies, and even their own. Their harsh realities can change perspectives about future and puts a cap on the notion of “endless possibilities”. They are stories that brutally interrupt Josephine and Yvonne from the carefree daydreaming that is taken for granted in places where education is seen as a given and maternal and child death is nearly unheard of. It is known that social status can play a huge role in the advantages that one gets in regards to quality of healthcare and access to education. These advantages don’t necessarily have to be monetary, but can also be based on a network. Who you are and who you are connected to is a very prevalent concept here and works great if you know the right people. But if you don’t, it could be the difference between life and death. Needless to say, people go onto live perfectly happy, healthy, and successful lives without having to factor in any of the hardships mentioned above. But hearing the stories of my coworkers was a clear reminder that some contexts are more conducive to one’s right to dream freely about the future rather than others. 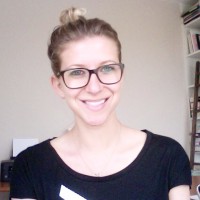 Lara Heskestad is originally from upstate New York and currently works for a small NGO in Rwanda.

Her European roots brought her to France where she worked for several years before pursuing a Master’s degree in Global Communications and Development from the American University of Paris. There, Lara had the opportunity to work in southern India for a grassroots organization focused on gender equality in the region. Afterwards, she moved to Tunis to work at the Center of Arab Women for Training and Research (CAWTAR) where she focused on promoting the visibility of the center’s gender-oriented development projects in the Arab region. In her spare time, she enjoys running, hiking and catching up on the latest foreign films.