Home>Health>Sierra Leone village have been quarantined after the death of 67-year-old woman
By Editorial Board - 4 September 2015 at 3:51 pm 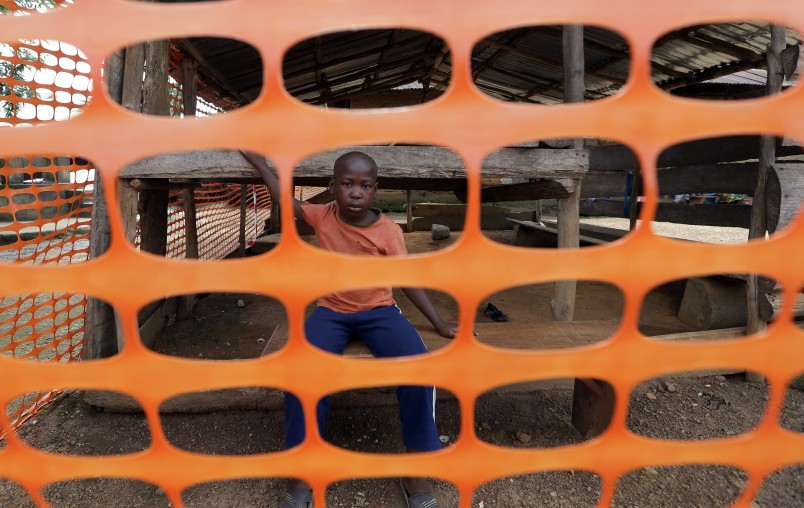 Around 1,000 residents of a Sierra Leone village have been quarantined after the death of 67-year-old woman who had tested positive for Ebola.

The unfortunate event comes only five days into a six-week countdown in order to the country to be formally declared Ebola-free.

So long as there are no new cases of the virus are reported, the quarantine will last for three weeks.

The woman was from the Kambia district, which is near the border with Guinea.

“We will vaccinate those … who came into direct contact with the deceased and those contacts they also came into close contact with,” Margaret Harris, the World Health Organization spokesperson said.

Ebola experts are currently investigating the source of the transmission. They have asked the niece of the woman who passed away as a cause of the virus to come forward as she is at high risk of contracting the virus.

The massive outbreak of last year infected more that 28,000 people in Liberia, Guinea and Sierra Leone and killing more than 11,300.