Home>News>Zimbabwean minister accused of corruption
By AT editor - 4 September 2015 at 5:08 pm 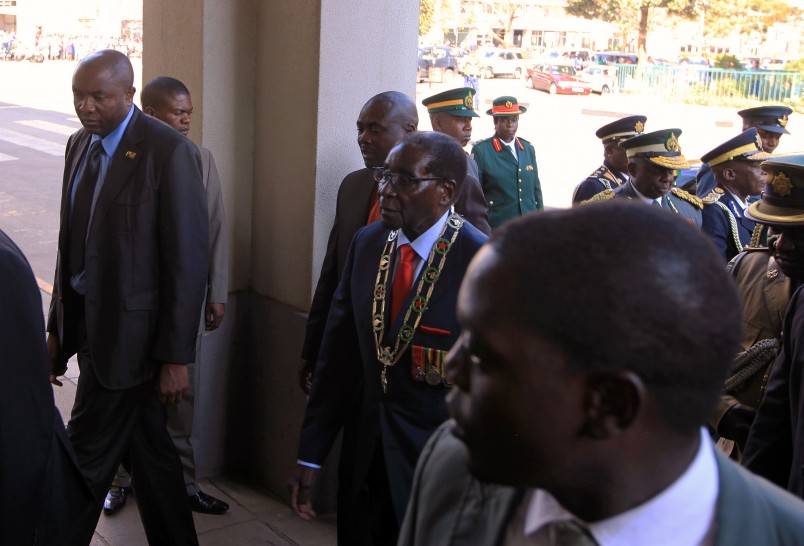 The Zimbabwean minister, Martin Dinha, the minister of state for Mashonaland Central province, has been accused of corruption.

He is accused of extorting a white farmer in order to protect him from eviction.

Dollar is one of the last few hundred white farmers remaining after President Robert Mugabe’s controversial land reform program. The land reforms have been chaotic and violent but some white farmers decided to stay. However, Mugabe announced that those remaining must leave too, noting that he was aware that some ministers were protecting the remaining white farmers.

The New Zimbabwe reported that Dinha was in the news in July, after he received bullet in the post along with a message which ordered him to “resign or die”.

The BBC wrote that since the implementation of a land reform program in 2000, the Zimbabwean government has seizer arounf 4,000 white-owned farms.