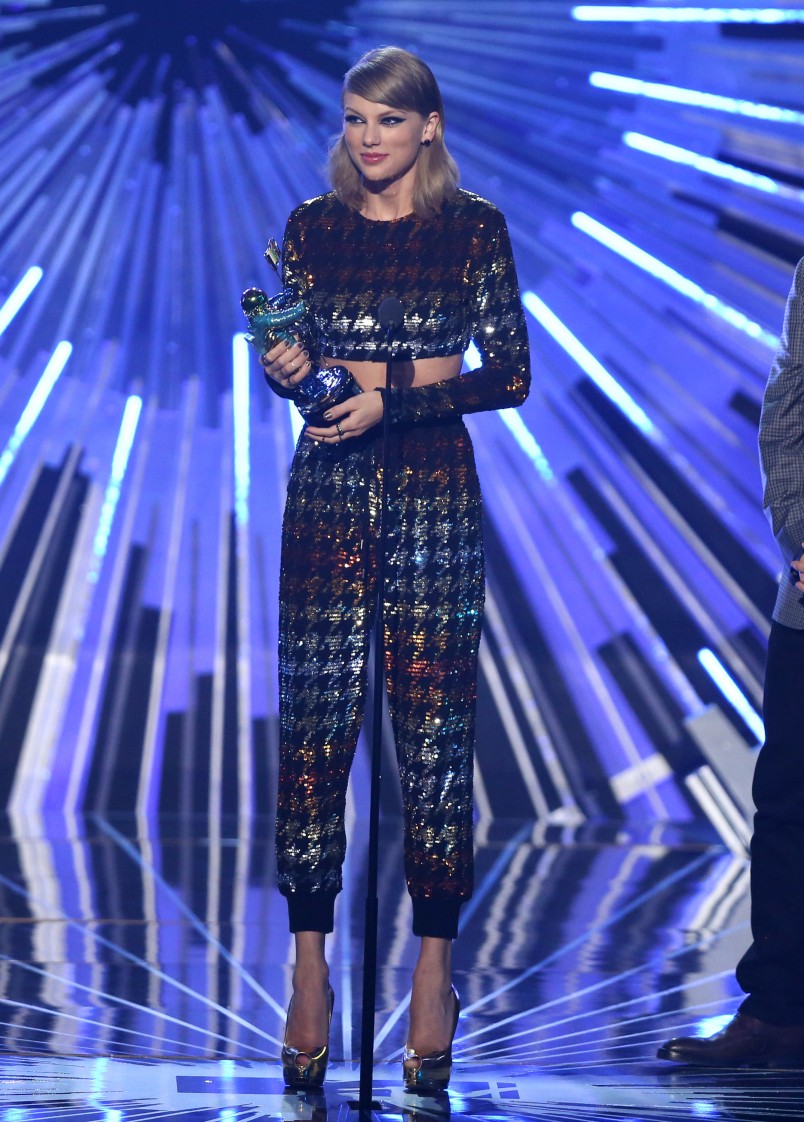 To grow up in Uganda, and many other parts of Africa where white people are no more than a fascinating minority, is to be almost entirely blind to the reality of the intricacies of race in the big bad voracious world. And so it was that when I watched Taylor Swift’s controversial Wildest Dreams video with my daughter and niece, aged four and nine, all they could see was the pretty people and stunning animals at beautiful places they only get to visit once a year- after we have saved enough to afford these pricey muzungu style holidays.

Muzungu, or mzungu, is a word of reverence used in East Africa to describe a white person. There is a similar title of veneration in other parts of Africa. The Muzungu word is recognition of the exclusive spaces that white people occupy on the continent. And yes, these spaces include nature reserves like that in which Swift’s video was shot.

At these places, found in some of the poorest corners of the African continent, prices are not stated in local currency but in US dollars. Apart from the occasional local tourism campaigns, nobody really expects black nationals to go there; whether it is 2015 or the 1950s when the Wildest Dreams video is set. Joseph Khan, the video director, was right in saying it would be historically inaccurate to have black people as part of the crew.

Travelling to the set, Khan might have also noticed that there are not many black people just watching the African sunset and cuddling animals. Even the stray boy who might have passed by pushing an old tyre with two sticks has been cordoned out by tougher nature reservation laws and policies. The families that called these places home for generations have been kicked out to make way for grander exploits, like, say, shooting videos.

Unlike in America and other places where the oppression and systematic segregation was enough to push black people to exclusively struggle to fit into spaces historically reserved for white people, most of Africa was more preoccupied with the fact of independence than notions of equality. What was important was to remove the white man, not be like him, with the naïve belief that he would simply return from where he came and leave Africans alone. Global politics has gotten far more complex and the world is more intricately linked than Africa’s freedom fighters envisaged.

Africa has learned the lesson well and her people are now concentrating on surviving under the annihilating forces of global capitalism. Just like the hullaballoo over Cecile the Lion, many Africans find squabbling over Taylor swift’s video a waste of time. It is more essential to concentrate on bigger problems on the continent. It is so much easier to look at the video as the love story it is meant to be.

Indeed, watching the stunning Swift and the timelessly sexy Scott Eastwood instinctively makes me want to grab the love of my life and sail away to the sunset. It makes me want to go to the exchange bureau with all my savings and change my Ugandan shillings into US dollars for a chance to spend a couple of days in paradise.

Yet, I know from experience, getting the US dollars is not the only hurdle I will face. Like what happened on my last trip to a nature reserve in Uganda, me and my black family will stand out like a baboon’s butt. The attendants may hide their surprise at seeing us with polite smiles. They might welcome us as long as we do not in any way disturb their prized guests who must be able to enjoy this experience of running into locals in peace. If we complain that the food is bad, or do anything remotely ungrateful for this opportunity to be there, they might not hesitate to point out that their “other” guests are happy and, perchance, our palates do not belong in this kind of place.

To grow up in Uganda and leave for Europe or America only as a young adult is to wake up to the crude realisation that the Muzungu is not just different and somewhat fascinating. It is to discover that there are some people who think that the Muzungu is superior to you merely by virtue of having a different skin colour. It is to find it hard to look at the deliberately slow way in which the waiter serves you at the Muzungu places you acquired a taste for as just another bad incident of poor service delivery. It is to not be able to look at a video shot in an Africa without Africans as an innocent misunderstanding.

Racist theories you only read about in books come alive. You struggle with self devaluation and your only comfort is the fact that not everyone thinks that the black skin is inferior. Unlike my daughter and niece, not yet completely exposed to the real or virtual international world, I cannot just ignore the context in which we live.

Khan, in justifying the video, explains that there were black people behind the cameras and even among the crew- only, they were not visible. Africans are used to this cinematic technique on the world stage, where they are blurred off and their invisibility explained away by abstract development and social theories.

The historical distinction is evident in most African cities where shanty neighbourhoods stand side by side with opulent villas. The people in the shanty neighbourhoods having been useful for doing only that work which the white people who lived in the high end could not do themselves. Today, the few Africans lucky enough to be elevated to this level of “whiteness” and live in these rich suburbs to drink from the chalice of the ordinary African’s handy, cheap, invisible and convenient existence.

To be riled by Taylor Swift’s video is to be mad at centuries of injustice. How can an entire people be relegated to the sidelines of the universal story of human development, growth and civilization? How can anyone think it is okay to celebrate and emphasise this historical relegation? Simple, that panacea called donations works wonders. Like Swift, all they have to do is give a simple token of appreciation to the people kind enough to tolerate a lifetime of indignity.