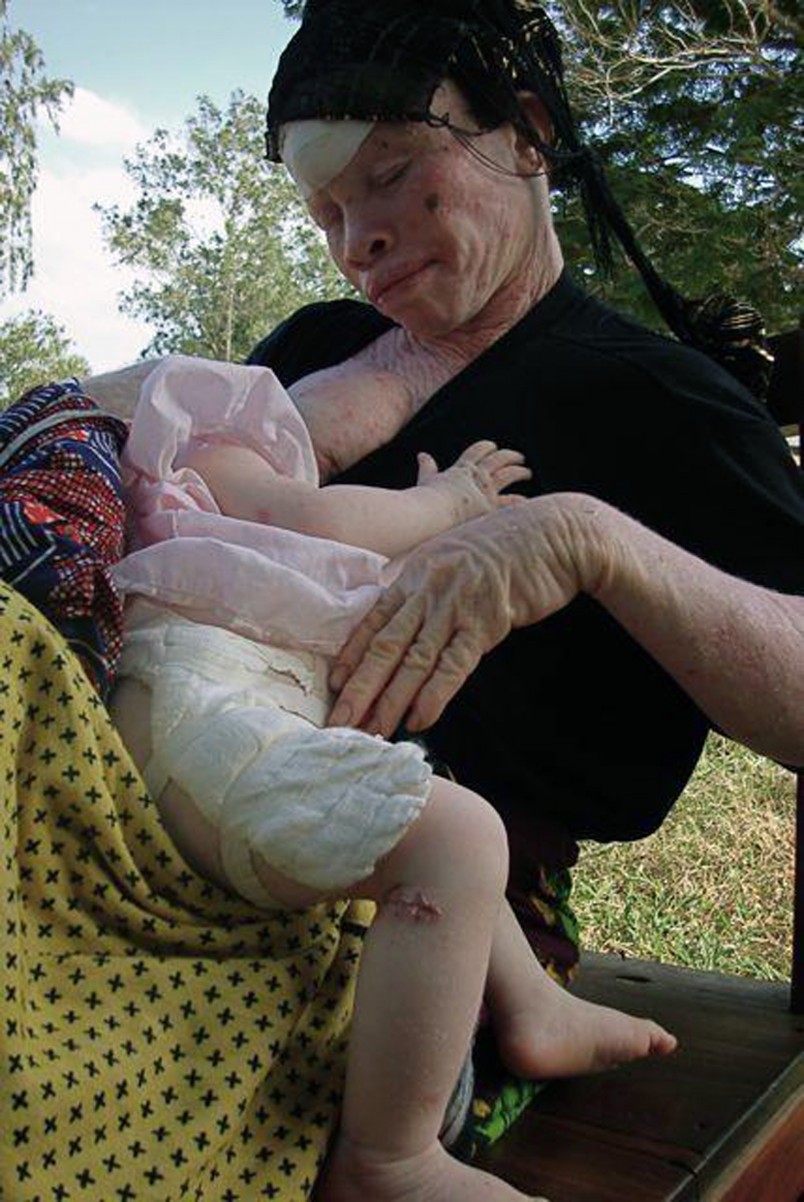 Yesterday, Malawian police protected two suspects from an angry mob after First Magistrate Chakaka Nyirenda adjourned their case reported the Nyasa Times. They are accused of abducting an albino boy.

33-year-old Fishani Mtambo from Mukwavi Village and Wamisi Kawumba, 32, of Cheyama Village were arrested last Thursday on suspicion of abducting a 11-year-old albino boy. The boy was later rescued by his surrounding community.

The Nyasa Times reported that the prosecutor of the case, Peter Pilingu, asked the Magistrate to postpone the case claiming that Mary Kachal, the Director of Public Prosecution, wants to give guidance on the case before it proceeds.

“Your honour before we start the hearing please, we want to give out an appeal that we have just received a phone call from the DDP commanding us not to start the case today because they want to guide us how we should handle this case amicably.”

The Magistrate has postponed the case until the 17th September in order to give the police more time to prepare for the case.