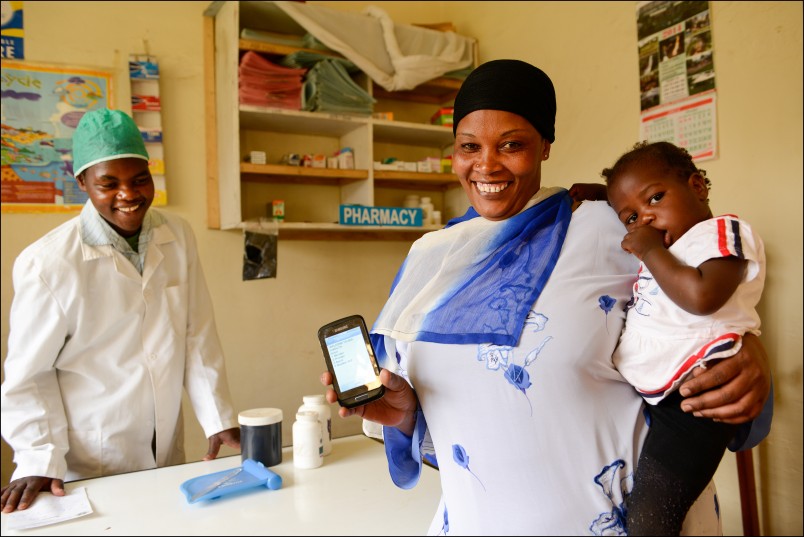 Innovation and development cannot be separated. Both serve each other as fore-runners and their relationship could be linked with the “chicken or egg, which comes first” mantra. Technological innovation in the area of information and communication has over the years been a major driver for making our world flat. The future of work has been redesigned to scale barriers of distance and physical locations. A project can be conceived in India, worked upon in Kenya and carried out in Brazil. As a continent, Africa has indeed closed many gaps in development by leveraging on Information and Communication Technology (ICT). To say that African countries are also trying to catch up with the developed nations in using ICT to fast track development might not be the complete truth. Kenya for instance is not playing a catch up with other nations when it comes to using mobile technology to revolutionize payment system. Kenya is actually setting the pace for the world to follow through M-PESA – a mobile phone platform allowing people to transfer cash. It has been tagged “the most successful scheme of its type on earth.”

Mobile technology sector in Africa has over half a billion users which makes it one of the fastest growing mobile phone markets in the global space. Maximizing the continent’s potential involves more than capturing a segment of technological innovation such as mobile technology. There is an urgent need to invest into other areas such as Biotechnology, infrastructure, training and more importantly tech entrepreneurs as captured by Calestous Juma on CNN.

One cannot ignore steps taken by organizations such as the Africa Development Bank (AfDB) with the e-Transform Africa initiative and other steps, as encapsulated in the Africa Union’s long term strategy embedded in Agenda 2063, relating to information technology revolution. These platforms can help to consolidate various stakeholders and engage governments for actual commitment in harnessing the socio-economic capital in the area of technological development. These efforts are commendable because the plight of young innovators in the tech-space still hinges on factors such as lack of technical know-how and infrastructure.

Young people are the custodian of Africa’s future and leaving them unprepared will indirectly lead Africa to an unguaranteed future in sustainable development. The good news is that while good policies and investments seem to be gaining some grounds in the continent, a new wave of revolution is happening across Africa to prepare young people as major pathfinders to take advantage of these investments. Oby Ezekwesili (Former Vice President – World Bank Africa Region) affirms that “Advances in science, technology and innovation are needed simultaneously with other conditions for sustainable development” in her address at the Science, Technology , Innovation Key to Changing Africa’s at the World Bank headquarters in Washington D.C., July 2007. This wide gap in technological advancement is further proven in the AfDB’s Human Development Strategy 2014-2018 which also specifies that although Africa accounts for 13.4% of the world’s population, it only produces 1.1% of the scientific knowledge. In addition, the continent has been slow to develop its tech space and commercialize its innovations.

So what are some of these silent revolutions preparing the Africa continent for a greater technological leap?

In recent years, one of the social enterprises I co-founded partnered with Microsoft to bridge the capacity development gap for young people by engaging thousands of young students in Nigeria and providing them with support to access resources to foster innovation. Some of our protégés have gone ahead to emerge as local finalists/winners at the yearly Microsoft Imagine Cup. The real idea here is not just about the winners of the competition or those who go ahead to represent the country and continent at the global scene but it is the ripple of positive effects this competition has been able to have on young people across tertiary institutions. The effects are both felt in Nigeria and Africa as a whole. Innovations ranging from simplifying public healthcare processes, IT security infrastructures, entertainment and in the educational field have emerged from many of these young tech-preneurs.

Serving hundreds of young Africans across over 90 universities in Africa, the Google Students Ambassador program is another platform that is infusing real-time knowledge of technological innovation and support for African youths. Beyond the walls of the regular classrooms, this platform helps the young ambassadors build requisite soft and hard skills to prepare them ahead for workplace opportunities or enterprise building in technological innovation.

Alongside other colleagues from Latin America and Europe, my colleagues and I had the opportunity to work on a co-creation platform that could sustain the momentum of the Africa Code Week (ACW). Simplon a leading social enterprise in IT-education and SAP, the global leader in enterprise applications with a wide range of partners have an ambitious objective to train 20,000 young people (aged 8-24yrs) in 17 African countries on coding skills in October, 2015. I do think this platform has the potential to place the destinies of young Africans in their own hands by making them re-write the future they want to have by using the power of technology.

Ambitions are great but they can only be realized with conscious and concrete steps. The challenge before all stakeholders here again is to reject redundancy and capture the dividends this silent revolution is sprouting in Africa. By stakeholders, I mean private organizations, civil societies, academic institutions, social enterprises, NGOs, governments and individuals. The first step in the right direction will be to first recognize that there is indeed a revolution happening. Never in the history of the continent have we witnessed so enormous amount of high level interventions by leading organizations in the field of technology to integrate and prepare young Africans.Beyond recognizing this revolution, a major next step will be to support it. Stakeholders should find creative ways to contribute by providing a conducive atmosphere for these projects to thrive through the mobilization of young people, advocacy and implementation of policies to foster more of such within Africa. By also taking into consideration contextual situations of localities, the stakeholders will leave a permanent positive mark on the continent. With these steps, young Africans can begin to advance the course of turning the continent into a technological hub serving the world and not a mere consumer priding itself in the usage of innovations made by others. 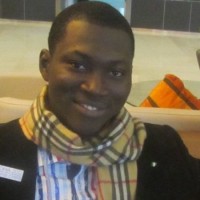