Home>African Future>Rwanda and UK sign agreement to support education
By AT editor - 12 September 2015 at 6:06 pm 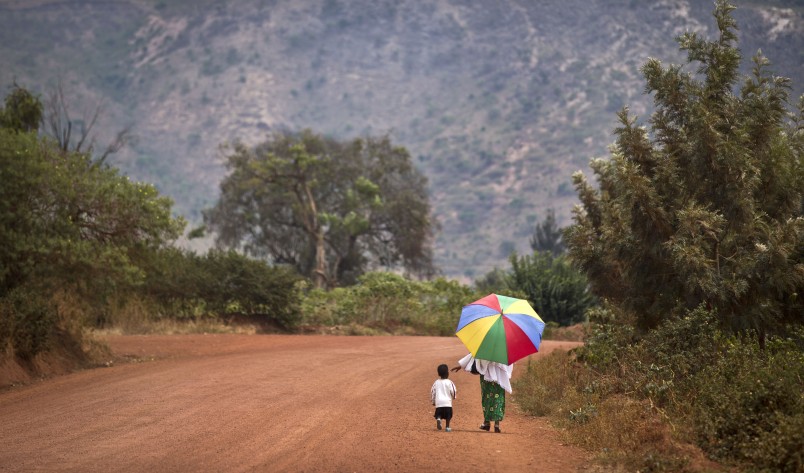 The grant will last for four-years and will be directed the UK’s Department for International Development (DFID) and is predicted to improve the Ministry of Education’s Learning-For-All programme, reported The New Times.

The agreement is intended to deliver improve learning in Rwanda as well as equitable access to both primary and secondary education, said Claver Gatete, the Minister for Finance and Economic Planning during the signing ceremony.

The UK’s minister of State for International Development and Africa, Grant Shapps emphasised that supporting Rwanda’s education sector is key to its economic development.

“Through the Learning-For-All programme, the UK will continue supporting the Government of Rwanda to achieve its vision of economic transformation and poverty reduction, particularly for women and girls,” said Shapps.