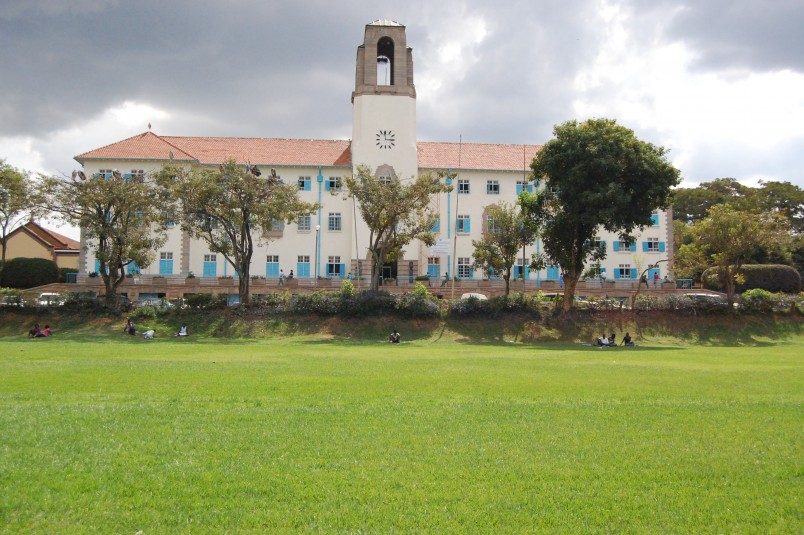 Five women from Makerere University in Uganda have created a test kit that connects to an app on smartphone which detects harmful vaginal bacteria that can cause bacterial vaginosis and other infections, Agence France-Presse (AFP) reported today.

They posted a video on YouTube in which the team know as the Team Code Gurus explain how they created the app. The test kit named Her Health BVKit has both a hardware component and software application.

A woman is able to place either a urine or vaginal discharge sample onto the kit which tests the PH values and sends them to the applications, which then interprets the results. The app then tells the user if they have healthy or unhealthy amounts of bacteria.

Ndagire Esther, the team’s programmer, told AFP “we plan on marketing our application through NGOs, clinics and pharmacies. We hope the NGOs can help us reach rural areas where women who don’t have the opportunity to test their bacteria will be able to use our application.”